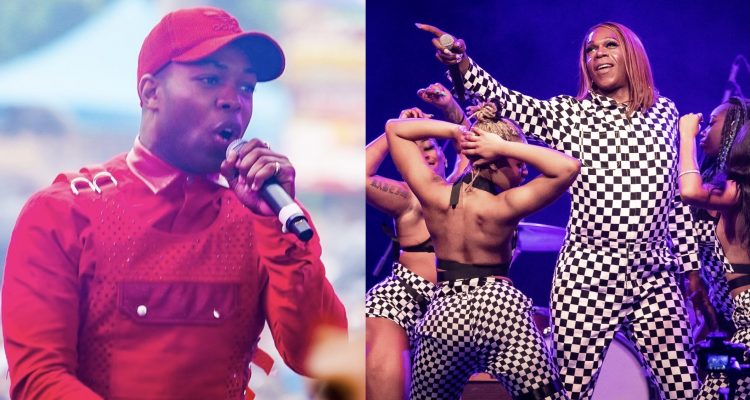 The Atlanta Pride Committee (APC) announced today that anyone who purchases a VIP pass by July 30 will be automatically entered to win an opportunity to meet and have their photo taken with artists Big Freedia and Todrick Hall. This announcement confirms that both artists are scheduled to perform at the 51st Annual Pride Festival in October.

“Usually, we publish our entertainment line up in its entirety a little closer to the festival date, but we wanted to do something special to promote our VIP passes this year, since we will be back to an in-person event,” said APC Executive Director Jamie Fergerson. “We are really excited to have Big Freedia and Todrick Hall join us and we are appreciative that they are willing to meet some of our VIP pass holders!”

Big Freedia is a rapper who popularized the genre of hip hop music called bounce music. She has worked with everyone from Kesha and Jordin Sparks to New Kids on the Block and Drake.  Atlanta Pride fans will be treated to numbers off her new album coming out this year.

Todrick Hall rose to fame as a semi-finalist on season 9 of American Idol. Since then, he has worked on Broadway and is regular on RuPaul’s Drag Race. The choreographer, director and social media influencer is sure to dazzle the crowd at this year’s Atlanta Pride Festival.

VIP Passes are $175 each and will provide access to a covered seating and lounge area with a great view of the Coca-Cola main stage. Amenities include private bars, premium bathroom trailers, snacks, phone charging stations and more. Passes can be purchased online via the Atlanta Pride website, atlantapride.org

The entire Atlanta Pride Festival entertainment line up will be announced in late September.