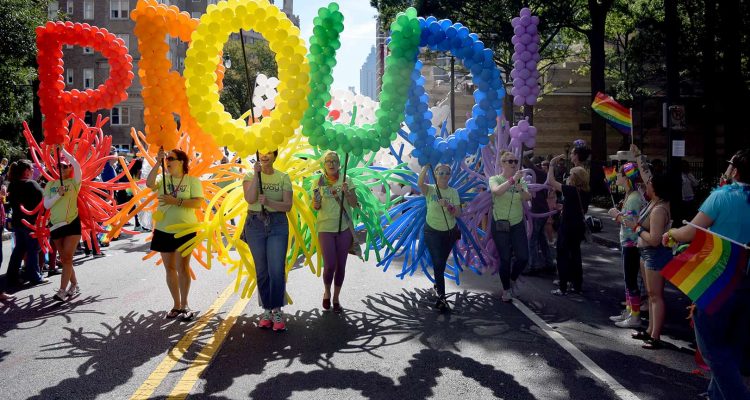 Atlanta Pride is the Ninth Best Pride in the Country, New Research Shows

Atlanta ranks as one of the top ten Pride events in the country, according to research from In My Area (IMA).

New York City was also the most popular parade among participants who had attended two or more Pride events.

Participants were also asked what part of Pride they enjoyed the most. Live music was by far the number one draw, taking the top spot. Following live music came parades, parties, family-friendly activities, political activism, art exhibits, and celebrity attendance.

The data was collected from a sample of 1,521 American adults over the age of 18. Of the people surveyed, 70 percent had ever attended a Pride event. Participants were given a list of fifteen city choices to select from when answering questions.