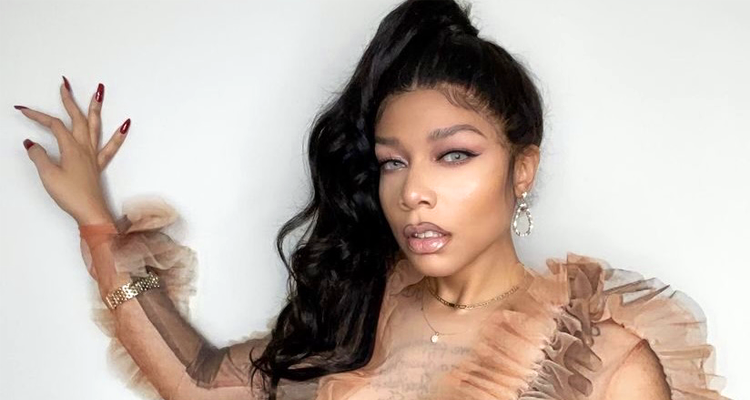 Gia Salustro: Success and the Law of Attraction

Women’s History Month serves as a time for us to celebrate the accomplished women of history, but it’s also a time to honor the women who are doing it all today. One such woman is Gia Salustro. The self-proclaimed “one-woman operation” is the definition of a multihyphenate phenom. 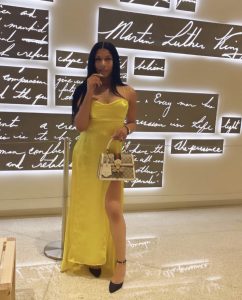 She’s a licensed cosmetologist who teaches wig customization classes. She’s a YouTuber with over 150,000 views. She’s an actress who has been in locally filmed projects like “Star” and “MacGyver.” She’s an influencer and entrepreneur. She has experience working with community organizations like the Trans Women of Color Collection and LaGender, and she’s been a vocal advocate for the Black Lives Matter movement, even speaking on the matter in a 2020 feature with Cosmopolitan. Today, she’s working as a project coordinator for a local music competition and running her own business, LOAEssentials.

Salustro is truly a woman who does it all, and she attributes her success to a radical belief in herself. After coming across the famed 2006 documentary, “The Secret,” which features interviews on how to visualize and attain one’s goals, she began manifesting the life she wanted.

“I was in a bad place mentally in 2017,” she said. “I was on YouTube, and I came across ‘The Secret.’ It literally transformed my life. They say to speak things into existence. It felt a little fake; I was looking in the mirror and saying things I didn’t really believe in. But as the days went by, I really started feeling different. My life completely changed. I got all the things I asked for.”

She believes in the law of attraction, the idea that a positive mindset brings about positive results in one’s life; in other words, that like attracts like. Applying the law of attraction to change her mindset impacted her so strongly that she wanted to spread the word — which is how LOAEssentials came to be.

Launched last year, LOAEssentials is Salustro’s online store, which has everything from manifestation journals and an affirming apparel line, which includes T-shirts and hoodies bearing affirmations like “Manifest Believe Achieve,” to affirming home décor and fashion items like coats, dresses, tops, and accessories from suppliers like BCBG Max Azria and Moschino. Salustro believes in the power of manifestation and wanted to bring it to others through everyday essential items. 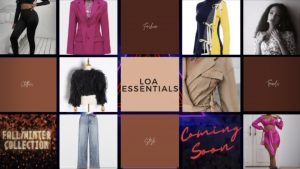 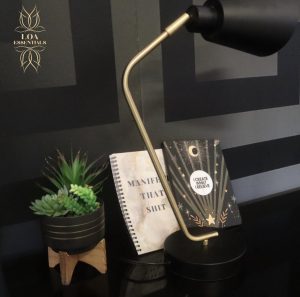 “I fully believe that manifestation is real,” she said. “I wanted to create my brand and business around this [belief]. I know that when you write things down [in a manifestation journal] and see things constantly, it’s much easier to obtain it.”

Salustro isn’t only interested in using positivity to build up herself and her business. She believes herself to be a messenger who can build up other people, especially women, as well.

“I believe in woman empowerment,” she said. “I’m always encouraging other women to do what they want to do, regardless of who they are. I know how hard it is, there’s so much competition already.”

Her one tip for other women looking to find success? Faith.

“I believe that if you truly want it, you have to be unapologetic about what you want and go for it,” she said. “And that’s truly what I do. I have a lot of faith in myself, and I try to make sure other women understand how important it is to have faith in yourself. Faith will take you exactly where you need to go.”