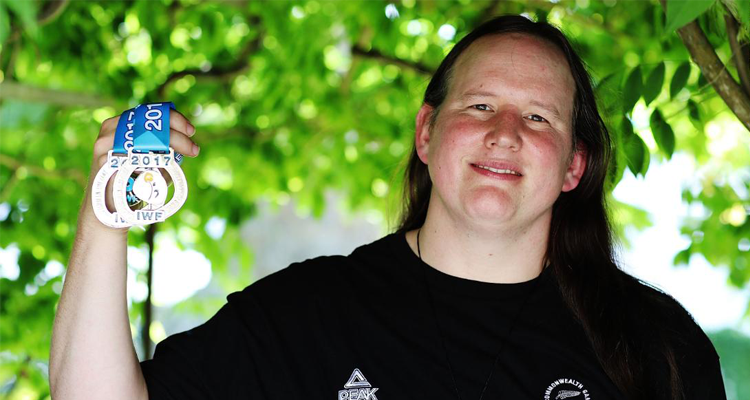 In spite of strict requirements regarding their participation, transgender athletes continue to take the world stage. New Zealander Laurel Hubbard, a transgender woman, is set to go to the Olympics as a weightlifter this month, and she will be the first openly trans competitor at the Olympics as a participant in the women’s over-87 kilogram weightlifting category.

In order to be considered for the Olympics, Hubbard had to meet criteria laid out by the International Olympic Committee. Put in place in the early 2000s and updated in 2015, this guidance creates rules regarding trans women’s participation in the Olympic Games. Requirements include a measured testosterone level below 10 nmol/L (nanomoles per liter) for a year prior to competition and throughout the duration of competing, as well as compliance with testing to ensure this testosterone requirement is met.

If an athlete does not meet the requirements laid out by the International Olympic Committee, they will be barred from competition and not allowed to compete. American runner Cecé Telfer, who is a trans woman, was ruled ineligible to compete in the Olympic trials this year due to not meeting guidelines.

For trans men, Olympic policies look different, and the International Olympic Committee’s guidelines allow them to “compete in the male category without restriction.” Many trans men athletes have taken the world stage, too — for example, though he was unable to finish the race due to an injury, Chris Mosier competed as a racewalker in the USA Olympic trials.

Controversy surrounding Hubbard’s involvement in the upcoming Games abounds on the Internet, but does she really have any kind of advantage in her sport as compared to cis women? Dr. Rami Hashish, of the National Biomechanics Institute, spoke to Georgia Voice about the biomechanics and policies, like the ones the Olympics puts forth, regarding trans athletes.

From the standpoint of hemoglobin performance, for instance — an advantage that increases with boosts in testosterone — trans women athletes have no advantage following hormone therapy.

“Following hormonal therapy, trans women athletes actually have this reduction in hemoglobin levels — and hemoglobin basically carries oxygen from the lungs,” Dr. Rami said. “The reduction reaches levels equivalent to somebody who is cisgender. So, that’s not really an advantage.”

“What has been found to be above cisgender levels are things such as strength, lean body mass, and muscle area,” he said.

In Laurel Hubbard’s case, Dr. Rami believes she should be allowed to compete despite this, since she was able to meet the Olympic guidelines.

“She met the criteria,” he said. “There’s an international committee of medical professionals and transgender athletes and they came to a conclusion that is based upon inclusivity, but it’s also deep rooted in science. And she met the requirements.”

Of course, individual differences in athleticism exist regardless of whether someone is transgender or cisgender. Many elite athletes are not of average build or strength, and some have even starker advantages in their respective sports. For example, Michael Phelps experiences lower-than-typical levels of lactic acid, a quality that likely contributes to his much better than typical swimming performance. Similarly, differences in muscle fiber might dictate whether someone excels as a short-distance or long-distance runner.

That said, many competitions’ policies do require hormone levels that not all trans people might be able to reach. As of now, there is uncertainty surrounding other ways for trans people, particularly trans women, to be permitted to participate in athletics.

Frontiers for trans athletes might seem wider open than ever, but in cases where people either cannot take hormones or do not wish to, trans athletes may experience even more barriers to accessing sports. And state legislatures’ recent pushes to ban transgender children from youth sports further build up the walls around competition for many, from kids wishing to play in rec leagues to adults vying for the world stage.