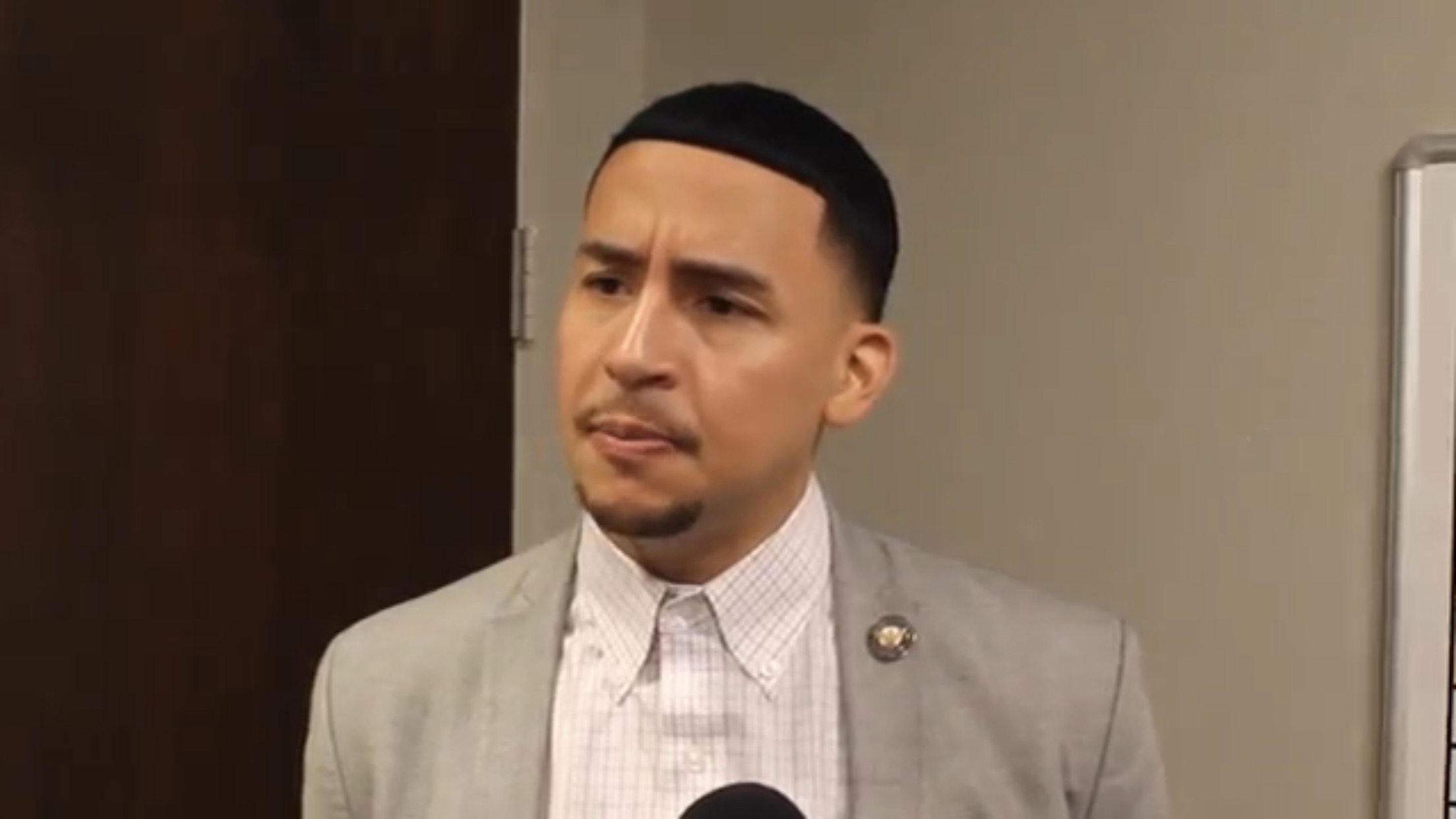 Atlanta City Councilman Antonio Brown, the only LGBTQ member of the council, has been indicted on multiple fraud charges in connection with attempts to defraud financial institutions by faking identity theft.

According to a press release issued Wednesday (July 29), Brown allegedly opened a number of credit cards and took out over $60,000 in automobile loans to make thousands of dollars’ worth of personal purchases, including two luxury vehicles. He then allegedly falsely claimed that his identity had been stolen and someone else made these purchases and took out the loans.

“This investigation is another example of the power of partnerships in combating financial fraud and identity theft,” said Tommy D. Coke, the Postal Inspector in Charge of the Atlanta Division. “Postal Inspectors are dedicated to pursuing individuals who seek to defraud for their own financial gain.”

On Wednesday, Brown was charged with wire fraud, mail fraud, bank fraud, and making false statements on a bank loan application. All charges in this indictment all relate to conduct before Brown was elected to the city council.

Brown told the AJC on Thursday (July 30) that he plans to fight the charges and has no intention of resigning his council seat. According to the news outlet, Brown is the first sitting Atlanta city councilman to be indicted by federal prosecutors since D.L. “Buddy” Fowlkes was charged with bribery and income tax evasion in 1993.