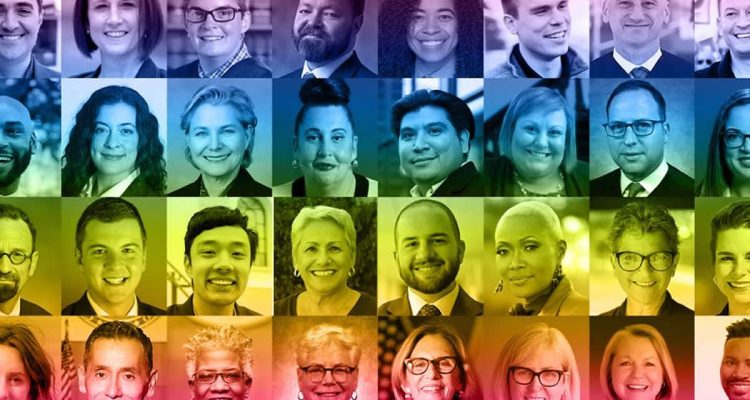 The LGBTQ Victory Fund, the only national organization dedicated to electing LGBTQ leaders to public office, released its 2022 Out on the Trail report Wednesday.

This is the only annual report on the number and diversity of LGBTQ candidates who ran for office in 2022. At least 1,065 openly LGBTQ people ran or are running for offices with elections in 2022, the most in history.

“Voters are sick and tired of the relentless attacks lobbed against the LGBTQ community this year. Bigots want us to stay home and stay quiet, but their attacks are backfiring and instead have motivated a new wave of LGBTQ leaders to run for office. When they tried to ban books and censor LGBTQ kids and teachers, a record number of LGBTQ people ran for school board. When they introduced a historic number of anti-LGBTQ laws in state legislatures, LGBTQ people ran for state legislatures like never before. When they tried to stall federal pro-equality legislation, we ran for Congress like never before. This November, we have an opportunity to elect more LGBTQ people to office than ever before. But it’s going to take each and every one of us. Sitting on the sidelines isn’t an option when our rights are on the chopping block. This is a time for action. This is a time for unity.”

Among the key findings:

The full report, including all key findings and detailed demographic data and trends, is available at victoryfund.org/out-on-the-trail-2022.