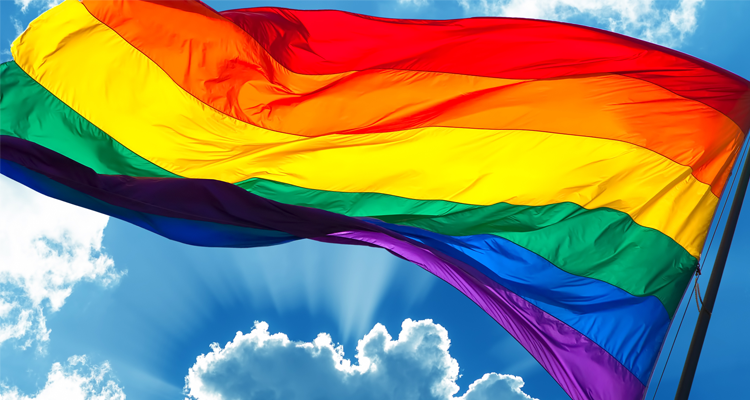 LGBTQ Georgians Will Make or Break the Next Four Years

The voting power of LGBTQ Americans is significant, and LGBTQ Georgians have another chance to use this power to enact serious, long-lasting change.

In an analysis of LGBTQ voters in key swing states, LGBTQ Nation found that Donald Trump may have won reelection if LGBTQ voters in Georgia, Arizona, Pennsylvania and Wisconsin hadn’t cast their votes for Joe Biden.

The same is true of the other three swing states; LGBTQ voters in each state tipped the total votes in favor of Biden. Without these votes, Trump would’ve won an additional 57 electoral votes represented by these states and, thus, the election, with 289 total electoral votes against Biden’s 249.

These statistics reveal the sheer power of LGBTQ voters. While the LGBTQ community represents a small fraction of total registered voters, their disproportionate Democratic support coupled with the closeness of the recent election makes a huge difference. LGBTQ voter mobility won Biden the presidential election, but LGBTQ Georgians have another opportunity to use their turnout to change the course of the next four years.

The upcoming runoffs for Georgia’s two Senate seats present a major opportunity for national LGBTQ equality. While this election represents a chance to unseat Republicans David Perdue and Kelly Loffler — the former of whose votes have earned him a 100 percent rating from anti-LGBTQ groups Family Research Council Action and Family Policy Alliance and the latter of whom has introduced anti-transgender legislation and been endorsed by the Family Policy Alliance — it also represents an opportunity to give Democrats an effective majority in both Houses of Congress.

Electing Jon Ossoff and Raphael Warnock to the U.S. Senate won’t give the Senate a Democratic majority like the one in the House of Representatives. However, it will equate to a 50–50 split: with Ossoff and Warnock representing Georgia, there would officially be 50 Republicans and 50 Democrats in the Senate. Therefore, when votes on legislation result in a tie, it will be up to Vice President Kamala Harris to cast the deciding votes — giving Democrats a slim majority.

Biden’s presidential win is huge, but control of the Senate will make or break how his legislative agenda, cabinet selections and judicial appointments play out. If Perdue and Loeffler win in January, resulting in a 52–48 GOP majority, significant legislative promises Biden has made to LGBTQ Americans, like passing the Equality Act in his first 100 days, could be seriously impeded upon.

What does all this mean? It means that LGBTQ Georgians, whose vote helped win Biden the presidency, will again have to mobilize to ensure legislation like the Equality Act, which will provide protection from discrimination for all LGBTQ Americans, is actually enacted. This election isn’t just a matter of securing positive representation for Georgia. We as LGBTQ Georgians now have a responsibility to the rest of the country, and in particular to our LGBTQ siblings across the nation.

I got the opportunity to discuss the importance of the election with Ossoff, and he assured me that the stakes of this runoff have never been higher.

Come January 5, let’s use our voting power to change the course of the next four years and officially put this country on the path toward LGBTQ equality.

If you are not registered to vote, you must register by December 7 to ensure your participation in the runoffs. Early in-person voting begins December 14. You can request your absentee ballot now at ballotrequest.sos.ga.gov.