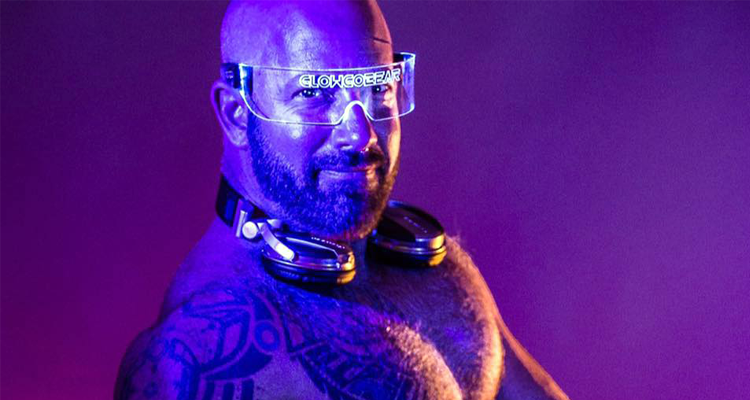 Come watch the show on the big screen every Friday, hosted by Phoenix and Coco Iman Star! No cover.

Every month, MSR and House of ALXNDR provide an open stage to everyone interested in drag — from newcomers to tenured talent. Each performer will receive a report card at the end of the night where they are graded in the areas of Stage Presence, Performance, Outfit, and Professionalism. The highest scoring performer will be invited back for a paid performance at the next MUG CHECK show.

Hosted by Will Depree St. James and Tatianna Tuesday Dickerson every Monday.

Come watch the show on the big screen every Friday, hosted by Phoenix and Coco Iman Star! No cover.

Gogo dancers all night, with music from DJ Paul Goodyear. Tickets via Eventbrite.

The Gaga Ball: A Dance Party

Calling all Little Monsters! Let’s have some fun, this beat is sick — the winter Gaga Ball is here! Serve your best Gaga-inspired look and dance the night away with the Mother Monster. Tickets at basementatl.com.

This new event celebrates all genres of House music, from Techno to Soulful. Tickets at future-atlanta.com.

Hosted by Will Dupree St. James and Tatianna Tuesday Dickerson every Monday.