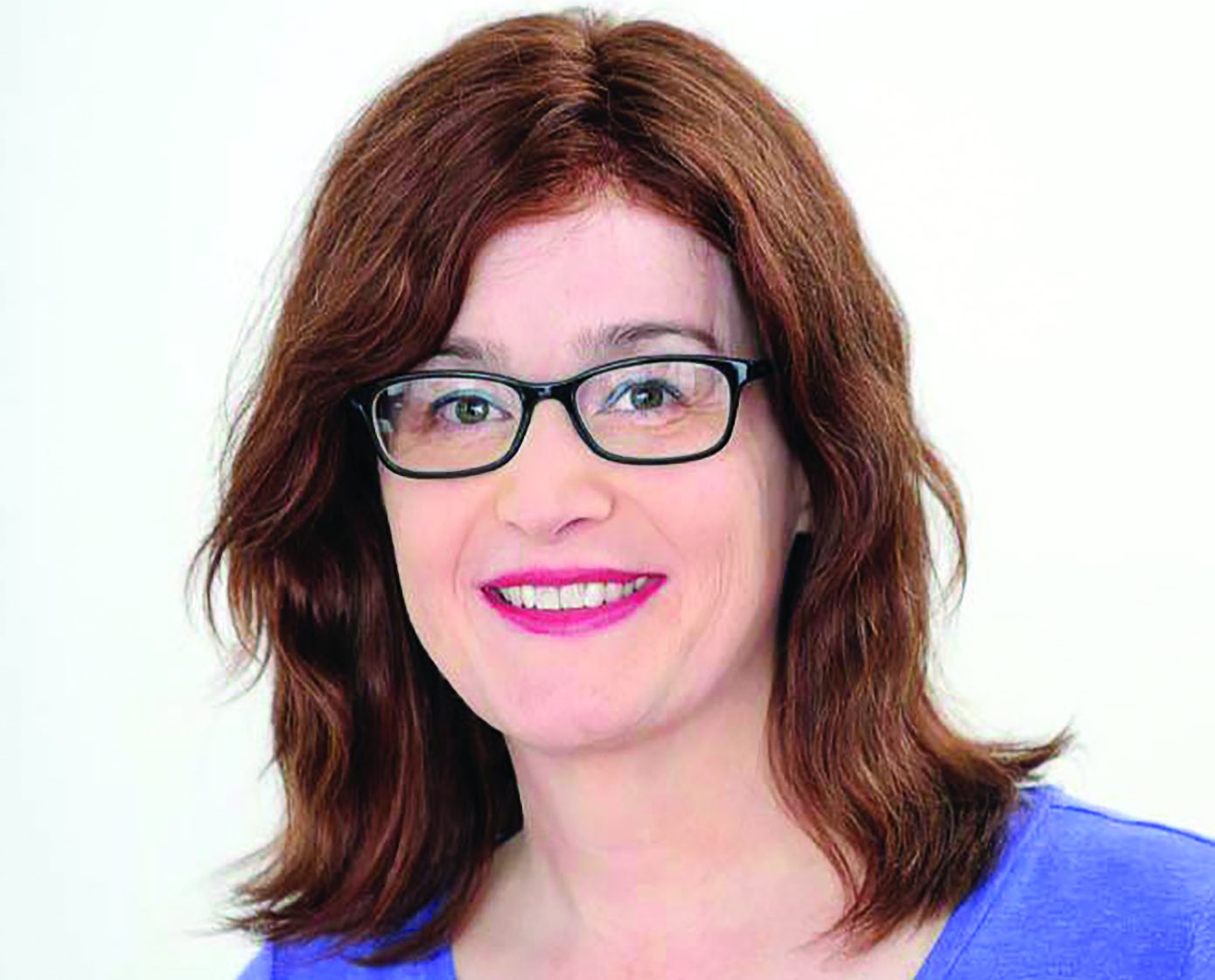 My Fight for Trans Rights

We had good reason to worry. Since the Obergefell ruling on marriage equality, just a few years ago, the Court has moved further to the left with President Trump’s two nominees. If SCOTUS ruled LGBTQ people could be discriminated against in the area of employment rights, it could mark the beginning of a general rollback of protections for our community and a return to the status of second-class citizens, forced to live in the shadows and persecuted just for being who we are. That’s definitely the result Trump wanted from the Court. One of the few consistent themes of his administration’s policies has been a general antipathy toward LGBTQ people and attempts to marginalize us and remove us from public life.

I’ve been a part of the fight before. In October 2007, my boss at the state capitol, Sewell Brumby, fired me when he learned I was transgender. “That can’t appropriately happen in this workplace,” he said at the time. He also admitted that state legislators would think it was “immoral” to have a transgender person working in the Capitol alongside them.

I knew that was wrong, so with the help of Lambda Legal, I fought back with a lawsuit. At the time, there hadn’t been very many employment cases regarding transgender people, and the precedents that resulted from them were a mixed bag, but we had what my attorneys called “good facts,” and we got lucky with our judges. The first ruling, from a district court, was in our favor, and when the state appealed, we won again at the Eleventh Circuit Court, in December 2011, with a unanimous ruling of three more judges. The state gave up then and didn’t appeal further to the Supreme Court.

As you can see from the dates, I spent four years in the wilderness while the legal battle was fought by attorneys. It was a hard time, but I was lucky to live in Atlanta. Our city has been a welcoming home for transgender people for decades, and many veterans of earlier struggles blazed the trail for me and were still around to offer their support, both emotional and otherwise.

Much of my psychological support came in a transgender support group headed by Erin Swenson. A therapist, Erin is also a Presbyterian minister, and through a unique set of circumstances in the 1990s, she became the first clergy of a mainline Protestant denomination to transition and retain her ordination. She fought a hard battle for the right to be who she was, and she has continued to help and guide others in the Atlanta area for several decades now.

Another major leader among trans people of color was the late Cheryl Courtney Evans, who organized many protests and demonstrations at the state capital and led Transgender Individuals Living Their Truth (TILTT).

Dallas Denny lived in Atlanta for many years, and published Chrysalis Quarterly, a magazine begun in 1990 that helped trans people nationwide, many of whom (like me once upon a time) could not safely come out and transition.

Monica Helms, designer of the Transgender Pride flag, also lives in Atlanta, and is another historic figure I’ve had the privilege to meet and become friends with.

Thanks to these courageous pioneers and many others, and my cisgender and straight friends and chosen family, I never felt alone during my lawsuit. And we all let out our breath at once when, in the middle of June this year, the Supreme Court issued a single ruling in the three employment cases before it. They voted 6–3 in that we are protected by Title VII, so now lesbian, gay, bisexual, and transgender people can no longer be persecuted as I, and too many others, have been in past.

There remains much work to do in the project toward full LGBTQ equality. We continue to suffer discrimination in housing, in parental rights, and even in marriage, and of course the Trump ban on transgender people serving in the military still stands. But we’ve taken great strides in recent years, and Georgia has been at the epicenter of several of these efforts.