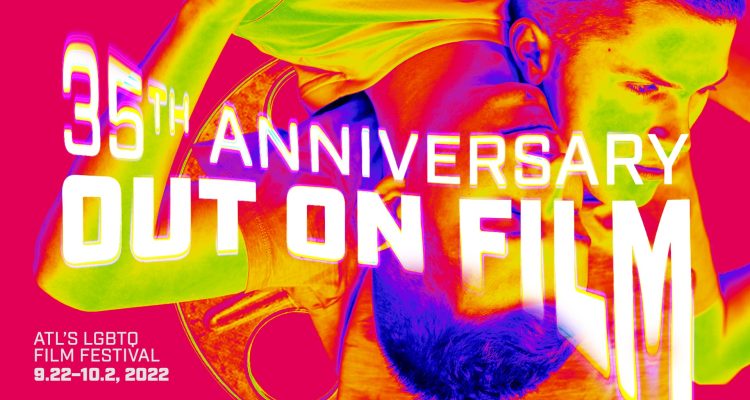 Out On Film Announces Jury and Audience Awards

Out On Film, presented by GILEAD and WABE, has announced the filmmaker awards for the recently concluded 35th edition of the Atlanta-based LGBTQIA+ film festival.

Emmy Award-winner Colman Domingo, who stars in and produced NORTH STAR, also received the Out On Film Icon Award, while NEW MOON, written by Domingo and his husband Raul Domingo and directed by Jeff Le Bars and Jérémie Balais, won the Audience Award for Best Animated Short.

For information on Out on Film, please go to: outonfilm.org.

IN FROM THE SIDE (Matt Carter)