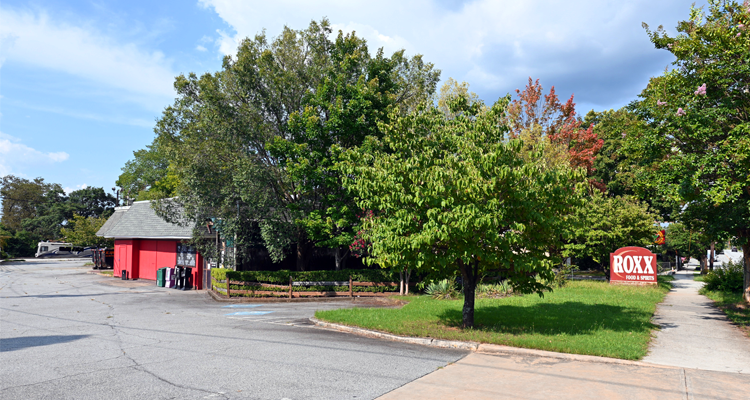 Back in December 2021, ROXX Tavern temporarily shut its doors as owner Dean Chronopoulos announced that he would be taking a sabbatical. Now, nine months later, Chronopoulos has told Georgia Voice that he has sold the property, and the closure will be permanent.

“The bridge caught fire and did damage to a point where they had to not repair it but replace it. They said it would be a year, it’s already past a year now. Food costs were skyrocketing, the labor issue was happening, and I thought it would be a good time to take a sabbatical from the norm of 22 years,” he said. “Nothing seemed to be getting better. What ended up happening was I had kinda gotten used to not working. I enjoyed the break, I enjoyed the relaxation, I enjoyed being able to get up a little later, I enjoyed the fact that I was able to visit my parents who are getting elderly.”

While Chronopoulos could not confirm to whom he sold the ROXX property; he signed a confidentiality agreement. He said he believes the restaurant group will be a valuable addition to the neighborhood.

“I did get many offers, and I went with the one that I thought would be more fitting with the community, with the neighborhood. I turned down some higher offers, but I think the one I sold to people will enjoy,” he said. “I think it’ll strengthen the neighborhood.”

The location was the original spot of one of the first McDonalds in Atlanta before Chronopoulos renovated and purchased the property. For the last 22 years, ROXX has been a staple on Cheshire Bridge Road and a favorite among the LGBTQ community.

However, this goodbye might be more of a “see you later.” Chronopoulos sold the property, but retains the business, so the restaurant’s future is currently up in the air.

“I still have ROXX. So, what’s my next step? I don’t know,” he said. “Can I open up ROXX again in another location? I could. Can someone else come by and franchise or purchase the company and open ROXX again? That’s a possibility. There’s another possibility that I do something totally different, and ROXX doesn’t come back. So, the answer is I don’t know.”

Whatever the future holds for ROXX, Chronopoulos made a point to thank everyone who has supported the restaurant for more than two decades.