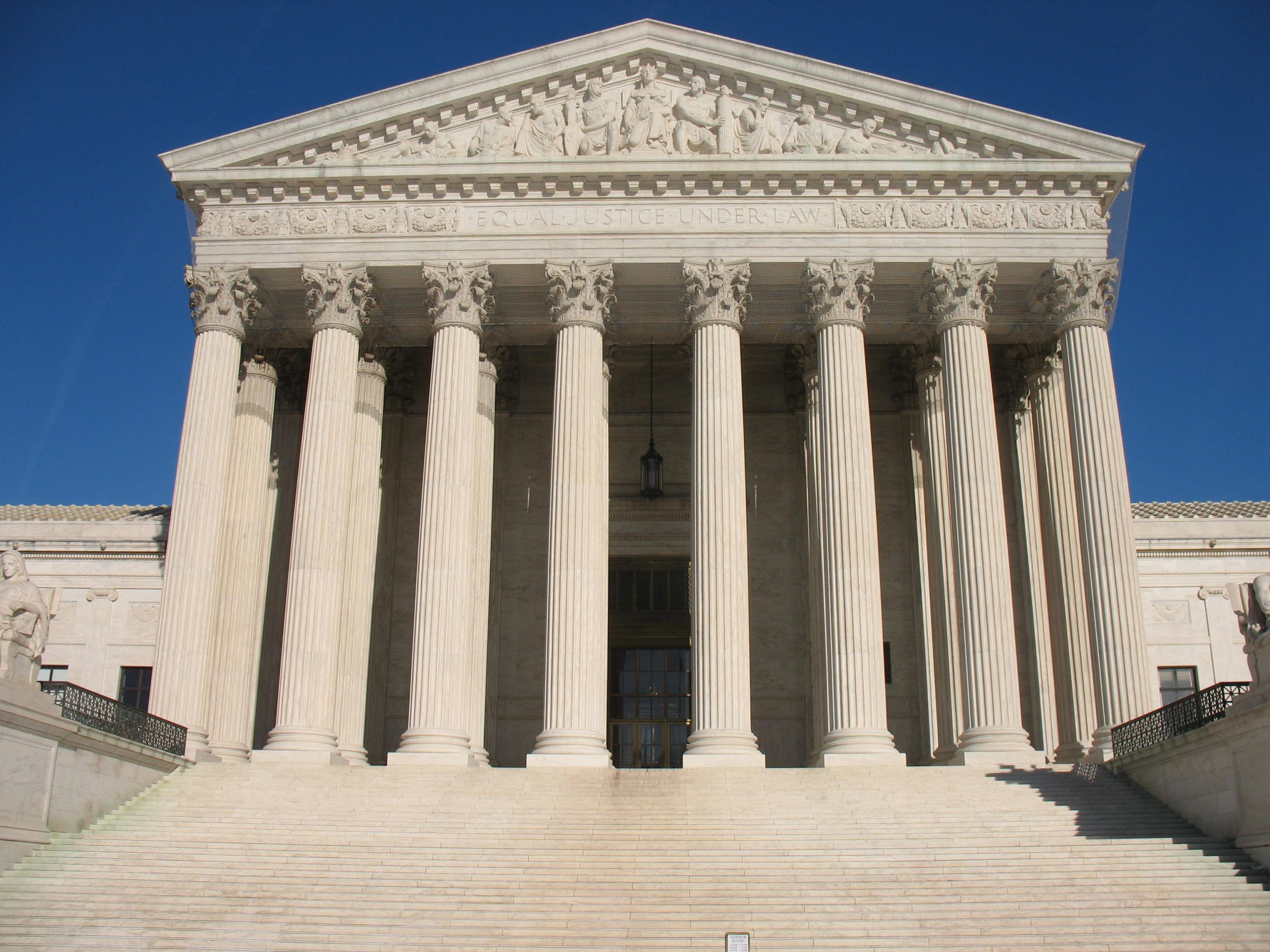 The Supreme Court has ruled that federal civil rights law protects LGBTQ workers, a loss for the Trump administration.

The landmark ruling extends discrimination protections to millions of works nationwide by contending that Title VII of the Civil Rights Act, which bars discrimination based on sex, includes gender identity and sexual orientation.

“An employer who fires an individual for being homosexual or transgender fires that person for traits or actions it would not have questioned in members of a different sex,” Justice Neil Gorsuch wrote in the 6-3 decision. “Sex plays a necessary and undistinguishable role in the decision, exactly what Title VII forbids…[A]n employer who discriminates on these grounds inescapably intends to rely on sex in its decisionmaking.”

Huge news: #SCOTUS affirms that sexual orientation and gender identity discrimination are prohibited under Title VII of the Civil Rights Act. This is a landmark victory for #LGBTQ equality.

The decision encompasses three cases the Court heard together— Bostock v. Clayton County, Georgia, Altitude Express Inc. v. Zarda, and R.G. & G.R. Harris Funeral Homes Inc. v. Equal Employment Opportunity Commission. In the former two lawsuits, gay men sued after being fired for their sexual orientation. In the third case, Aimee Stephens, who passed away this May, was fired after informing her employer that she is a transgender woman.

“This decision brings national attention to many of the inequities that have kept law-abiding LGBT citizens from achieving all they can,” the National Gay and Lesbian Chamber of Commerce said in a statement. “We are now renewed in our determination to see the United States Congress now pass The Equality Act, enshrining these and other essential protections into federal law. Our economy simply does not achieve all it can unless everyone is included and given a fair shot.”

“The court’s decision today makes clear what we have said all along–people should not be fired from their jobs simply because they are gay or transgender,” said Jeff Graham, the executive director of Georgia Equality. “But today’s win is one step in the right direction of outlawing all forms of discrimination against marginalized communities. This decision should only fuel our urgency to see Georgia pass discrimination protections for all Georgians.”

“The Supreme Court has confirmed the simple but profoundly American idea that every human being should be treated with respect and dignity,” Biden said. “That everyone should be able to live openly, proudly, as their true selves without fear.”

According to the UCLA William’s Institute, LGBTQ people make up more than 8 million members of the workforce.

Local advocacy group Georgia Equality will host a townhall meeting tonight at 6pm on Facebook Live to discuss the impact of the ruling in Georgia.