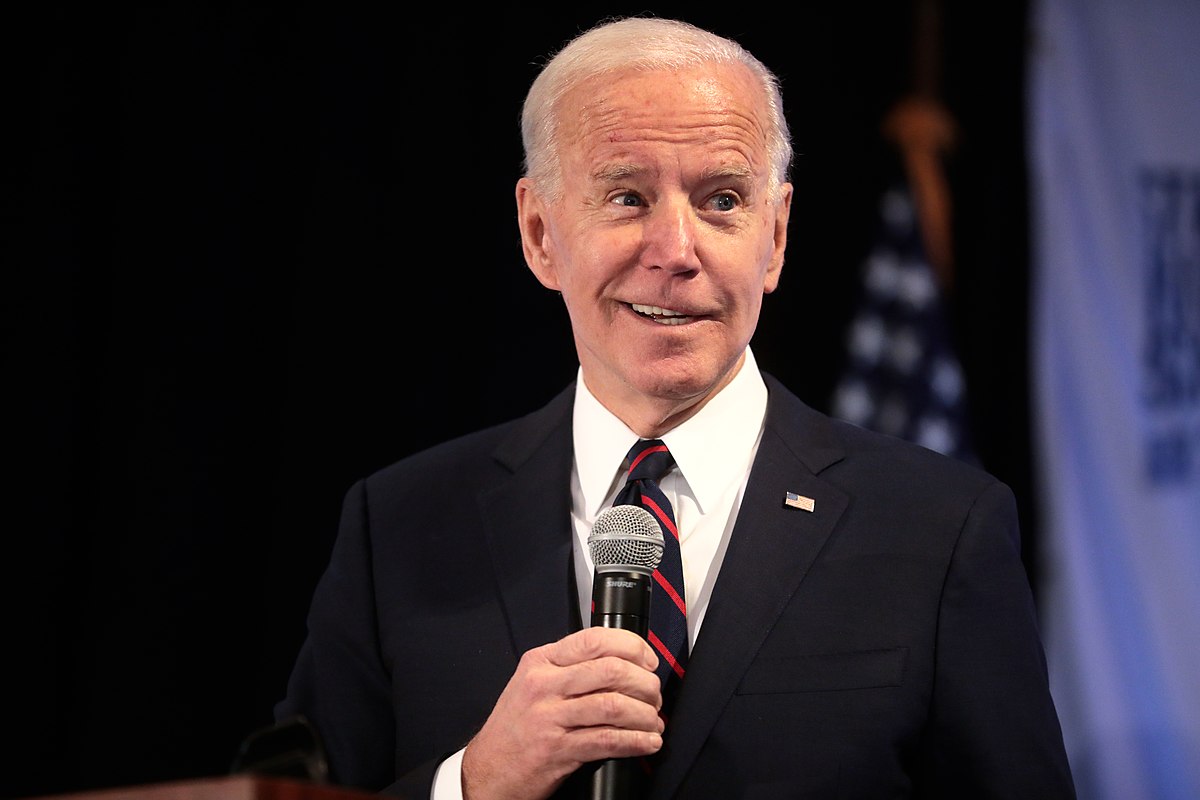 The Choice is Clear

For the millions of LGBTQ Americans and allies, this is the most crucial election of our lifetime. And not just because our community has been disproportionately hit by COVID-19 and an economy in freefall. The Trump Administration has systematically tried to erase the hard-fought progress made toward universal equal rights that so many have struggled for decades to achieve, and this destructive trend will only get worse if Donald Trump and Mike Pence are allowed another four years in office.

Countless individuals have advocated tirelessly for decades to forge a path forward for the LGBTQ community. Monumental moments in American history such as the Stonewall riots are what paved the way toward recent victories like the Supreme Court’s decision to recognize same sex couples’ right to marry and the Obama-Biden Administration’s historic repealing of “Don’t Ask, Don’t Tell.” Not too long ago, it would have been unfathomable to reach these milestones, but now – thankfully – the LGBTQ community enjoys these rights and protections that previous generations only dreamed of.

While there is still much progress to make, the fight for equal rights for many of us in the LGBTQ community might feel like a closed chapter in a history book, providing a false sense of comfort that we are now on solid ground. This is not true – now is not the time to get complacent. Our rights are not guaranteed, and we must stay vigilant to protect them.

For instance, the Supreme Court ruled on marriage equality with a slim 5-4 majority, not a landslide, and with the passing of the iconic Justice Ruth Bader Ginsburg, the character of the Supreme Court hangs precariously in the balance. Marriage equality is squarely in the crosshairs of many Republicans, and if the Senate confirms Trump’s appointee, there is a real chance it could be overturned.

Since the beginning of his presidency, Donald Trump has taken every opportunity to denigrate and erode the protections fought for and won by the LGBTQ community. From banning valiant trans Americans from serving openly in the military, to denying LGBTQ people access to critical health care, allowing federally-funded adoption centers to turn away same-sex couples, supporting federally-funded homeless shelters denying  transgender people in need, and failing to address the rampant violence against transgender women of color, the Trump-Pence Administration’s priorities are crystal clear.

The Trump Administration has worked across all levels of government to undo the progress that LGBTQ people fought for and won during the Obama-Biden Administration. This constant assault on the LGBTQ community should be a top concern for all of us.

That’s why we must continue to fight, engage and vote – vote for Joe Biden and Kamala Harris.

As president, Joe Biden will:

The LGBTQ movement was built by unwavering warriors for justice who wouldn’t settle for the status quo and constantly pushed for progress. This isn’t the first time our community has been faced with a deadly pandemic or systemic discrimination, but it should be the last. And it’s going to take all of us to make that happen.

Dr. King was right when he said, “the moral arc of the universe is long, but it bends towards justice,” but that bend depends on our actions. And that’s what this election is all about: restoring decency to the White House, fighting for the protection of our rights, and advancing equality here and around the world. But most importantly, this election is about battling for the soul of our nation. The choice is clear: there’s only one candidate who can lead that battle, and that’s Joe Biden.