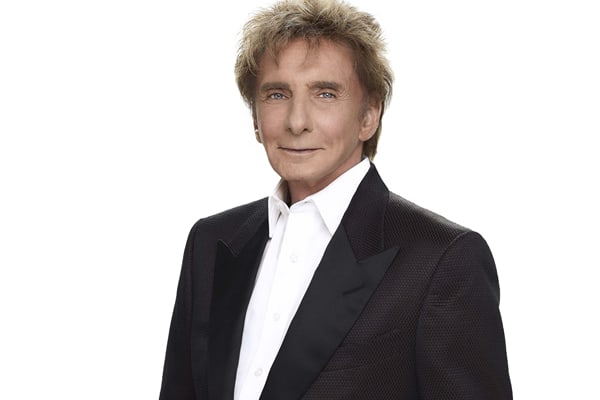 Barry Manilow Says Coming Out Earlier Would Have ‘Killed My Career’

Barry Manilow opened up about why he chose to spend decades in the closet before coming out in 2017.

Manilow married his high school girlfriend Susan Deixler in 1964. Deixler had the marriage annulled in 1966. He began dating TV executive Garry Kief in 1978 and the couple secretly wed in 2014. However, Manilow didn’t go public with his sexuality until an interview with People in 2017.

In an interview with the Daily Mail, Manilow, 75, says that coming out earlier “would have ruined his career.”

“I went through many, many years when I couldn’t do that. It would have killed my career. Immediately,” Manilow says. “It was stupid then but it was true. Everybody knew it, we had to watch out for making a mistake. Not that everybody didn’t know, people are very smart. When I started, I knew I was gay, I had a hit record and I was on the cover of Teen Beat magazine. Now what do I do? I guess it became OK a couple of years ago.”

Manilow continued on that the time period contributed to his decision to stay closeted.

“I thought I wasn’t hiding anything, but I was also not publicizing it. If I publicized it, especially in the ’70s and ’80s – no way,” Manilow says.

After coming out, Manilow says he received “not one note of negativity” from his fans.

“I knew they would be OK with it,” Manilow says. “All they ever cared about was my happiness. I think they were thrilled I had someone in my life like Garry.”

Manilow begins a Las Vegas residency at the Westgate Las Vegas Resort & Casino from May 23 until October.