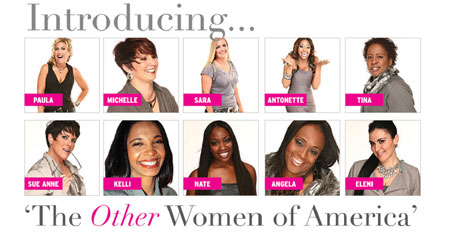 If producers Angela Laster-King and Tina Crittenden have their way, a reality series featuring Atlanta-area lesbians will soon be on television.

“The Other Women of America” is a potential lesbian reality series envisioned by the two women, who have been a couple for almost a decade. They have been working on the project for two and a half years and got the idea while watching “The Real Housewives of Atlanta” and realizing there wasn’t the balance they would like.

“The task forces are now treating YouthPride as if it’s non-operational,” Charlie Stadtlander told the GA Voice. Statdlander, a gay teacher, organized a Jan. 25 meeting of LGBT leaders and allies that resulted in the formation of two volunteer task forces to look at the financial and legal viability of the agency as well as how to deal with programming should YouthPride shut down. 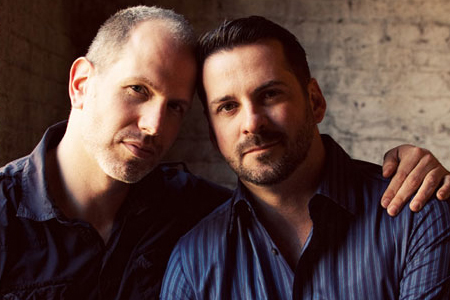 Local station 11 Alive is giving away a dream wedding to one lucky couple and featured in the group of four couples is a gay couple, Ronnie Mallette and Brent Ferricci.

Ronnie and Brent write in their introduction seeking votes: 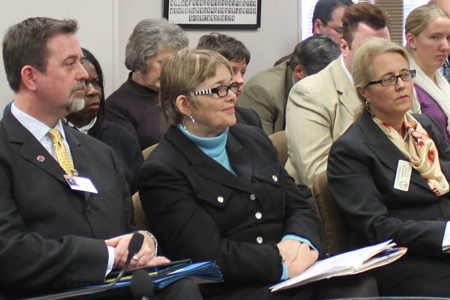 By a 3-2 vote on Tuesday, Georgia House Judiciary subcommittee tabled a bill that would provide workplace protections to all state employees, including gay, lesbian, bisexual and transgender workers.