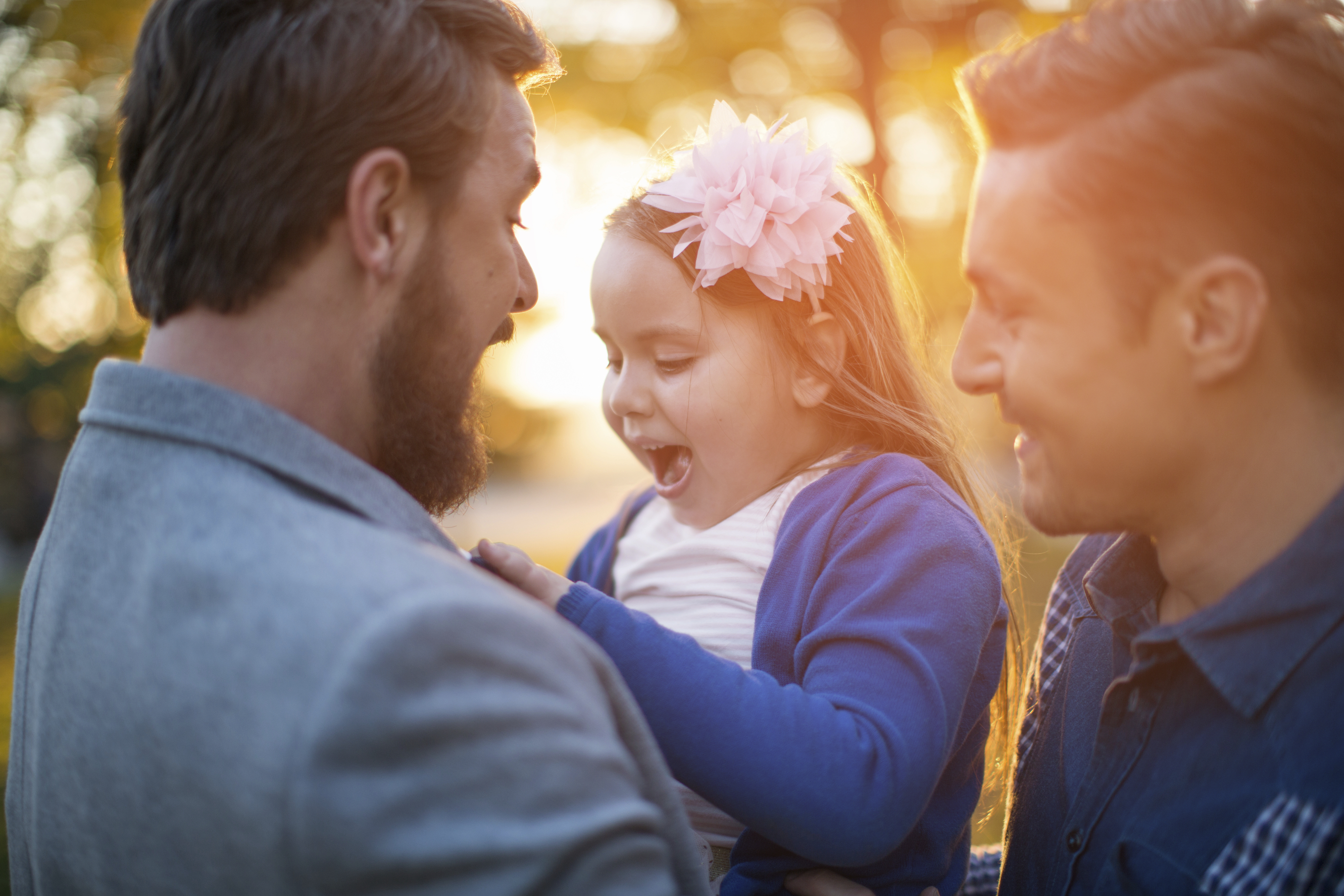 It’s hard to say anything nice about Georgia Republicans since there are only so many times you can compliment people by comparing them to Alabamians. The state GOP enjoys playing roulette when targeting minority groups, with its ball of bigotry bouncing over LGBTQ Georgians, African-Americans and immigrants to land on women in 2019.

Earlier this month Gov. Brian Kemp signed Georgia’s “heartbeat bill,” which sets the deadline for a legal abortion to a point where many women may not recognize they are pregnant. The law is as callous as it is unconstitutional, and Republican lawmakers endured a week of progressive judgment and boycott threats before they were rescued by the heartless stupidity of their counterparts in Alabama, who told women they could not terminate a pregnancy that resulted from rape.

Kemp and other Georgia Republicans deserve the scorn they appear to have been spared, so I’m leery of praising them for delivering an enormous victory to LGBTQ Georgians during the most recent legislative session. About the kindest thing I can say about those running our state is they are too dumb to recognize when they’re doing something good.

In late February, state Rep. Chuck Efstration (R-Dacula) introduced House Bill 543, and with virtually zero public notice or advocacy (Georgia Equality did not have the measure on its list of priority legislation) both chambers of the General Assembly overwhelmingly approved a proposal that granted LGBTQ couples more rights than any of the U.S. Supreme Court marriage equality rulings. When Gov. Kemp signed the bill into law May 6, Georgia quietly became a national leader in protecting LGBTQ parents.

Ambiguously titled “Domestic relations; equitable caregivers; provide,” the law fills a gap left by Obergefell v. Hodges, which settled the question of same-sex marriage but did not address the issue of same-sex parenting. Legally, when a child is born into a heterosexual marriage the state grants the “presumption of parentage” to the husband and wife, which becomes important during divorce, custody and child support disputes.

There is no definitive standard for a child born into a same-sex marriage, meaning when one spouse is the biological parent, the other could remain a legal stranger to the child and be denied custody and visitation if the couple splits. Attorneys have long advised non-biological parents to secure rights via second-parent adoption, but the new Georgia law allows LGBTQ parents to seek custody without an adoption, and even if the couple was never married.

Beginning July 1, a Georgia resident — whether an LGBTQ parent, a grandmother raising her grandchild, or any other type of non-biological caregiver — can petition for custody rights if he or she can prove to have “fully undertaken a permanent, unequivocal, committed and responsible parental role in the child’s life; engaged in consistent care-taking of the child; established a bonded and dependent relationship with the child; and accepted full and permanent responsibility as a parent of the child.”

The bill’s co-sponsor, state Rep. Mary Margaret Oliver (D-Decatur) confirmed the law’s potential impact for LGBTQ parents and noted she and Efstration are family law attorneys who regularly encounter non-traditional family structures that lack legal protection. It’s not surprising for a metro-area Republican to be sympathetic to LGBTQ constituents, but I doubt most of his conservative colleagues realized they were finally supporting family values.