Topher Payne: If you see something, say something

I’m on a Delta flight from New York to Atlanta, awaiting takeoff. I have the aisle seat. In the middle, a baby-faced guy who I’m pretty sure is a Mormon, or at least he dresses like one.

At the window, a fiftyish businessman type, brandishing a copy of an Ann Coulter book called “Mugged.” Ugh. I just cannot stand Ann Coulter. That woman is not a conservative, she’s a provocateur. Ann Coulter is like one of those performance artists who work with body fluids — there’s no meaning behind the action, they just want everyone to notice their poop on a wall. 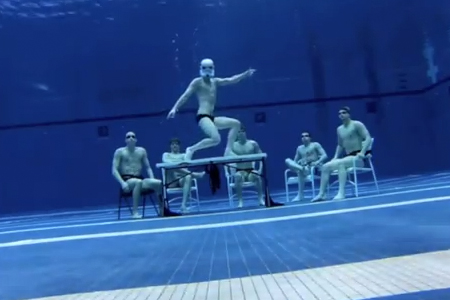 In case you don’t keep up with memes or waste, er, spend time lurking on Reddit, you may have missed the craze that has swept the nation for, like, two weeks — the Harlem Shake.

Thousands of 30-second videos have been made to the song “Harlem Shake” by electronic musician Baauer, including a few in Georgia, y’all. The music is catchier than any … oh, I don’t know. I’m a lesbian. I don’t know any pop music references. But please, ask me about the difference in taste between bland lite sour cream and the really good, fatty sour cream. 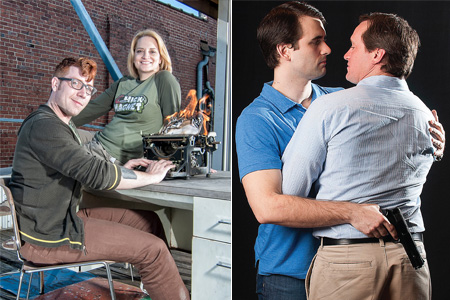 Topher Payne doesn’t seem like an angry fag. But then, at first glance, neither do Bennett Riggs and Cooper Harlow, the main characters of Payne’s new play, “Angry Fags,” opening Feb. 21 at 7 Stages Theatre.

They picnic in the park. They banter about cheese and wine. They tease each other about everything from letter writing to dating with the loving sarcasm gay men seem to have perfected.

Then they set off a bomb. 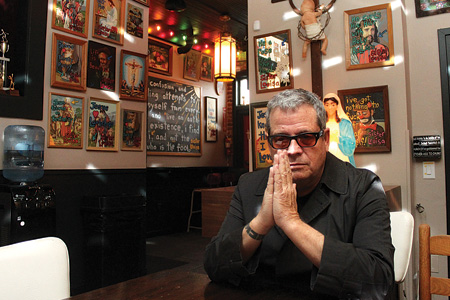 About 25 years ago, Grant Henry had one of many come to Jesus moments.

And that moment led eventually to who he is now — owner of the popular bar, Church, located on Edgewood Avenue in the Old Fourth Ward. 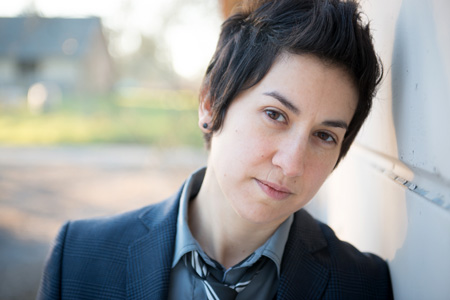 For more than a decade, Tylan Greenstein has wowed fans as part of Girlyman, the quartet known for tight harmonies and creative folk-pop tunes.

Now she’s going solo — using just her first name and releasing her own album, “One True Thing,” currently available for pre-order on her website, www.tylanmusic.com.