Packed up and moved out, YouthPride still has no new home 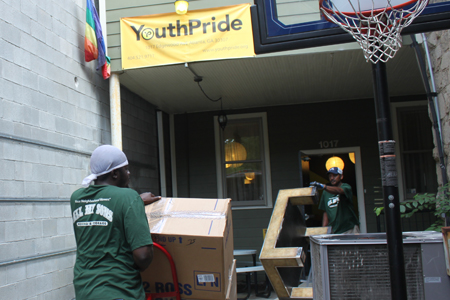 Three movers from All My Sons Moving and Storage showed up at 1017 Edgewood Ave. June 1 ready to load up YouthPride’s belongings that are apparently being relocated to a storage facility.

The LGBT youth organization was forced to move out of its space by May 31 at Inman Park United Methodist Church as part of a court settlement over unpaid rent and fees. YouthPride missed the May 31 deadline but church officials said they allowed the organization an extra day to move out. 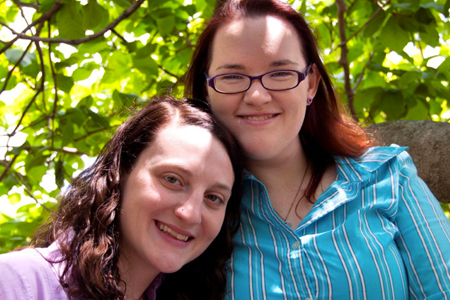 Laura Wilson has visited Macon, Ga., the hometown of her future wife, Rachel Hussey, and knows it is not one of the more progressive cities in the country.

But she said she was still surprised when the local newspaper, the Macon Telegraph, refused to publish their short wedding announcement after they submitted it last week. Why? Because, they were told, the Telegraph is “not able to accept … same sex announcements at this time. It is not recognized as legal in Georgia and therefore we are unable to publish them.”

Greetings from my couch, er, my home office. I promise I am not wearing pajamas. I am also not wearing shoes, but that’s ok, right? Welcome to Day 1 of the GA Voice virtual office.

What does this mean for you? In reality, unless you are an advertiser or in public relations, not much.