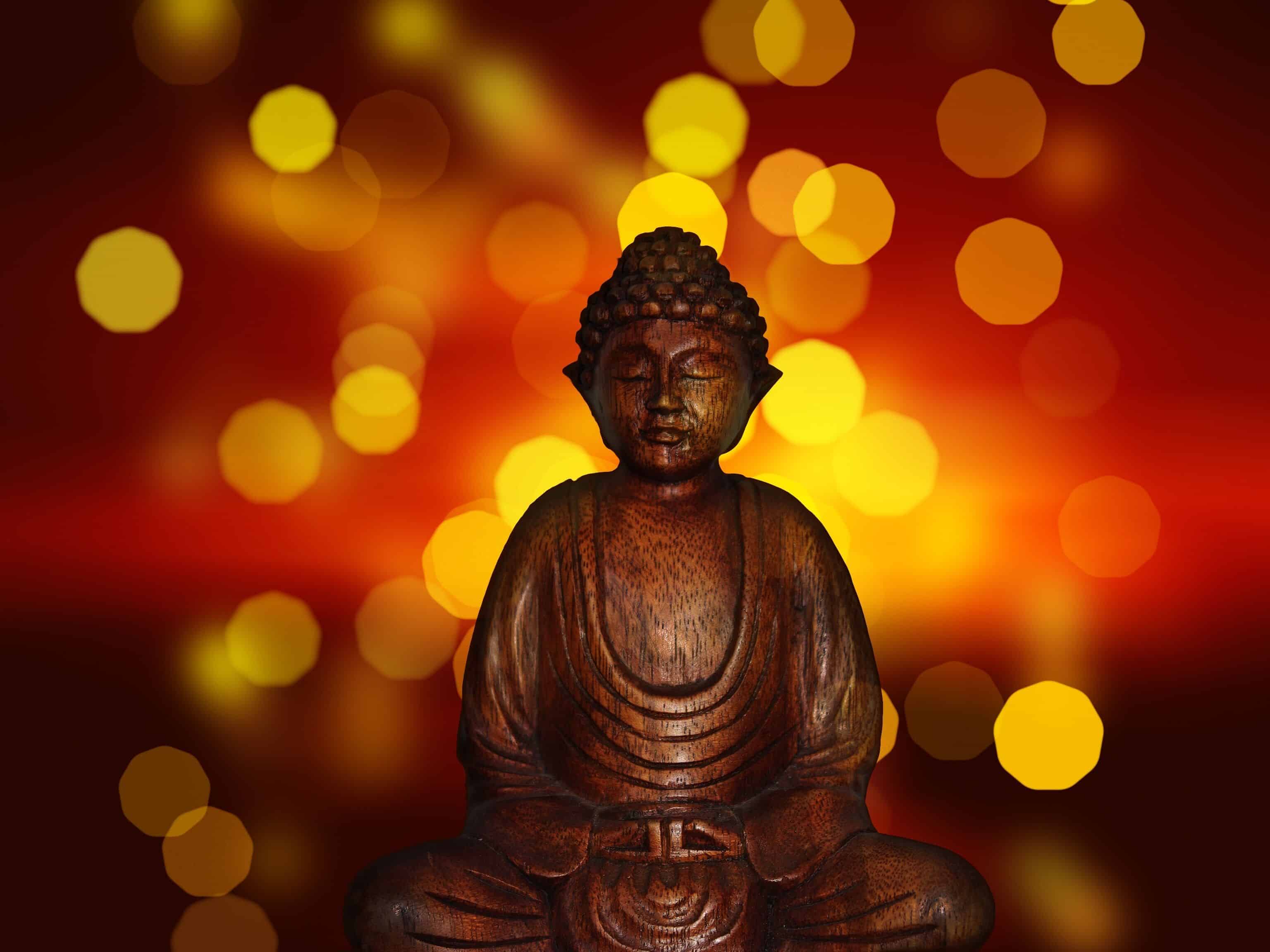 Zen: It’s More Than You Think

“I’m feeling Zen” – it’s a phrase often used in the United States, but what is Zen?

In popular culture, one can hear the use of the word Zen, often used to describe a feeling of peace or the activities one undergoes to achieve such a feeling. While it’s not far from the meaning of the word and the practices of Zen Buddhism, it’s an oversimplification. Zen is, after all, more than a synonym for the English word “peace”; Zen encompasses entire cultures, acting as a diverse set of practices and values.

Zen Buddhists believe enlightenment is obtainable through the application of meditation, mindfulness and Buddha’s other teachings, like the principle of loving-kindness.

“Zen is concerned with what actually is rather than what we think or feel about what is,” according to BBC, which lists some insights into its secrets. “Zen is concerned with things as they are, without trying to interpret them. The key to Buddhahood in Zen is self-knowledge. To be a human being is to be a Buddha. Buddha nature is just another name for human nature. Zen is to be completely alive. Zen tries to free the mind from the slavery of words and the constriction of logic.”

Many know that Buddhism was birthed in India, and like most major religions, as Buddhism spread across cultures and countries over thousands of years, it grew and changed drastically. It’s led to many denominations and interpretations of Buddhism, and perhaps the one most popular in the U.S. is Zen.

Zen Buddhism was brought to China in the 6th century and then spread to Korea in the 7th century. By the 12th century, it made its way to Japan. By the turn of the 20th century, all corners of the globe had been exposed to the unique practice.

In Lawrenceville, Georgia, members of the Trúc Lâm Bảo Chí Zen Buddhist Temple gather on Sundays from 10am to 2pm to meditate, chant and learn the teaching of the Buddha in the presence of friends and family. The temple was founded in 2005 by Dao Tinh, who was born into a Zen Buddhist family in Vietnam, where he said he studied under respected masters. Tinh noted that while most of the temple’s members are Vietnamese, anyone is welcome to come.

“I like to share happiness with everyone,” he said. “The main goal is to bring peace to people. People easily get depressed because of work or social life or having too many bills, so I want to share this happiness.”

Tinh also spoke on the practice of developing mindfulness, which could be described as the ability to entirely focus one’s mind on the joy of the present moment by clearing away unwanted thoughts.

He suggested beginners try to set aside five to ten minutes each day to consider what they did well and what they could have done better.

“You don’t have to practice Zen Buddhism but [you] should at least know the techniques,” he said. “If you are working and your mind isn’t there, then [you] aren’t working successfully.”

As for the casual use of the word Zen, he said that while it’s not a severe problem, it is inaccurate.

“Right now a lot of people don’t know what Zen is about, Tinh said. “The casual use of Zen doesn’t sound right to me – I’ve never heard someone say that before. I think they could say that because Zen meditation makes the mind feel peaceful, so when you feel good Zen has worked but using Zen as an emotion or adjective is not the right word. Maybe just say ‘I feel relaxed’ instead.”