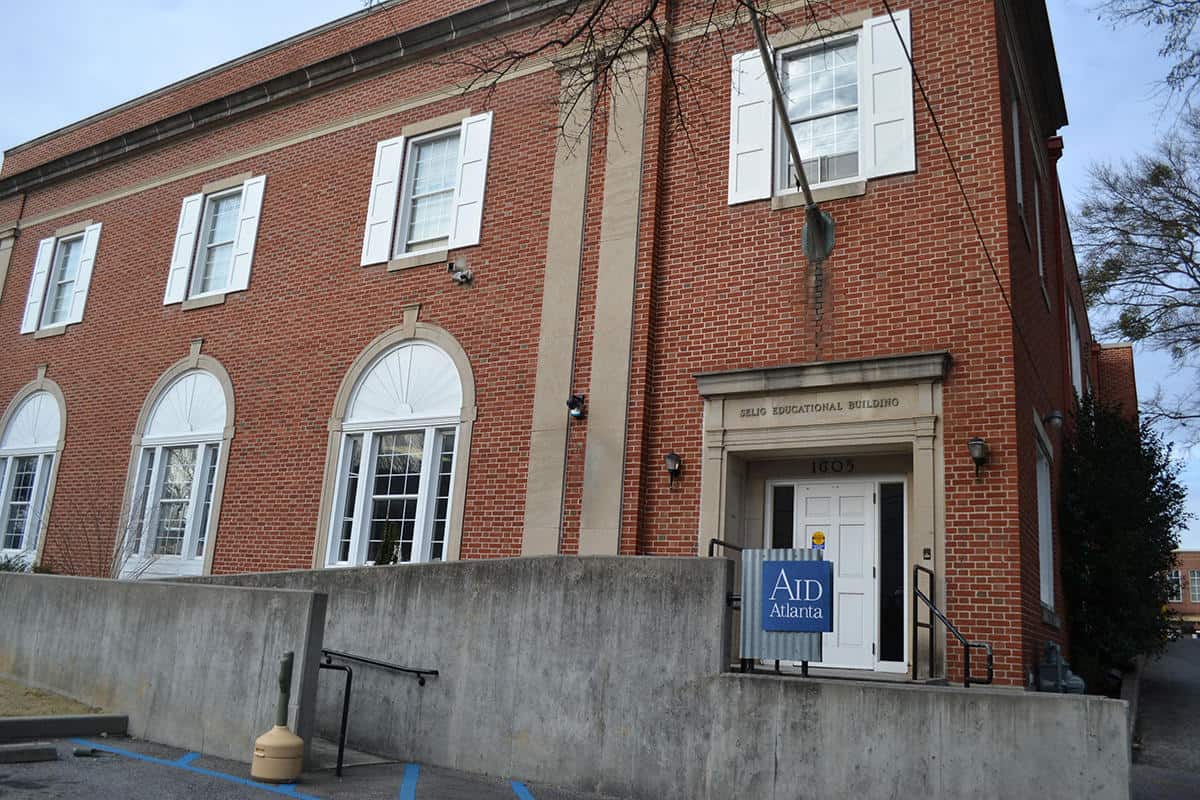 On June 19th, The Georgia Voice reported that AID Atlanta was “joining forces” with the AIDS Healthcare Foundation (AHF), based in Los Angeles. In the seven months since that announcement, there has been talk of crushing debt, poor decision-making, the mysterious dissolution of the AID Atlanta board of directors, and no new information on AID Atlanta’s future from AHF.

Our community deserves better. As a major AIDS service organization in our area operating off of taxpayer dollars and local donations, AID Atlanta has a duty to the community to be transparent and accountable for the decisions on how money was spent in the past, to make clear who is controlling the organization presently, and to clearly communicate future plans to fight HIV and save lives in our area.

AID Atlanta was founded in 1982 by a committed group of local volunteers to address the early days of the AIDS crisis in the gay community. Through the years, the organization has provided life-saving service and education to thousands in the Atlanta area. Its annual AIDS Walk Atlanta is among the largest in the country and provides funding for numerous other local AIDS organizations. Their staff and volunteers are on the front lines, and we should all thank them for their service to the community.

Sadly, the organization has recently experienced serious problems. Board strife and leadership turnover have become commonplace: There have been five different executive directors in a three-year period. There are frequent stories of poor service and facilities. The organization ran up millions of dollars in debt to build a poorly conceived pharmacy, primary care center and the Mark B. Rinder Center for Wellness. Their most recent publicly available financial audit shows they ended 2014 more than $1 million in debt. There was talk that AID Atlanta was days away from closing its doors last spring, which reportedly necessitated the takeover by AHF — itself, no stranger to heated disputes about its management decisions. There has been little public discussion about the decisions leading to this situation and no transparency about the terms of the AHF takeover or what will be done about this massive debt.

To give just one example of the discussions that need to take place but have not as of yet: money squandered in their failed attempt to become a comprehensive primary care center complete with new x-ray equipment – or how they plan to recover these costs. How many necessary services have gone unfunded because of this? How many fewer lives were saved to pay for an x-ray machine sitting unused? Where was their board of directors during the decision-making and how could they be so negligent?

Beyond programmatic and financial questions, however, is the basic question of who is running AID Atlanta today. While board co-chair Chip Newton stressed in June that this was a “partnership” between the two organizations, the AID Atlanta board has quietly disappeared from their website, replaced by a local “Advisory Board” and the “AIDS Healthcare Foundation National Board Leaders.” Who is running AID Atlanta if there is no local board of directors? A “partnership” doesn’t involve dissolving one organization’s board and replacing it with another. AID Atlanta has a responsibility to answer these basic questions about its leadership organization immediately.

The Atlanta community and our local media need to demand answers from AID Atlanta. If mistakes have been made, let’s acknowledge and learn from them. Atlanta is in the midst of a major crisis of new HIV infections, particularly among young gay men. What’s more, the CDC says only a third of people with HIV are getting the care they need. Atlanta needs strong leadership in the fight against HIV and needs organizations worthy of the full support of the community they serve.

Jonathan Russell has spent two decades advocating for LGBT rights and HIV care and research in Washington DC and Atlanta. He is a native New Orleanian and referees gay league flag football.

Editor’s note: The views and opinions expressed herein are those of the author and does not necessarily reflect the views of the Georgia Voice editorial staff or publisher.