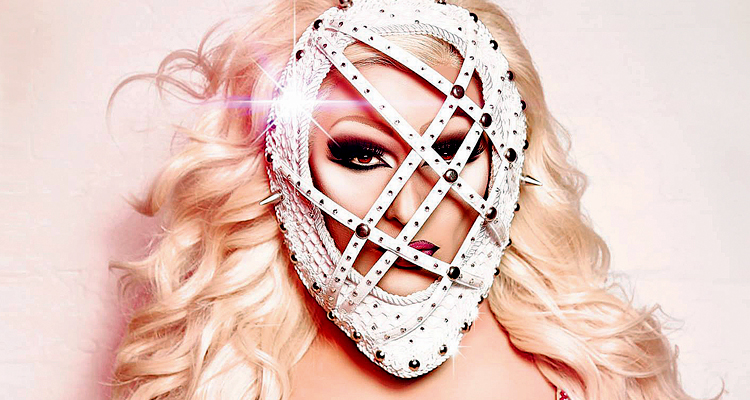 Nightlife at a Glance: January 31-February 13

Tired of standing around looking pensive but warm, fierce but approachable, and yet that mega crush of yours still hasn’t come up to you? All you gotta do is go up and be all like- “hey, wanna make out with me for a photo? you get a free shot” and they go “um yes duh” and then the rest is drunk history. Come and join the first ever Atlanta Make Out Party.

DJ Deanne takes over Xion after hours with non-stop dancing all morning long!

Watch the Super Bowl today with the Kansas City Chiefs taking on the San Francisco 49ers.

They are an Atlanta institution and the Armorettes have a drag show tonight at Midtown Moon.

Thad Stevens hosts karaoke every Wednesday at My Sister’s Room.

Enjoy live performances and have some great eats as you enjoy Twisted Soul’s Drag Brunch hosted by Amber Devine with music by DJ Shalion.

GLAMOROUS returns to Heretic Atlanta with a special LOVE ON FIRE themed party just in time for Valentine’s Day! DJ Ben Bakson will provide some of the best beats Atlanta has ever heard!

Xion after hours returns with

DJ Alexander for music all morning long until the sun rises.

No matter the answer, PALS Is In The Air Drag Queen Bingo is the place for you. Hostess Bubba D. Licious, the PALS queens (Erica Lee, Patsy Jon Benet, and Desiree Storm), and special guest performers will be giving their interpretations of love to call bingo, put on a show, and help raise money for PALS.

Deep South presents Horse Meat Disco tonight, with Cody and Phoenix at the door. Initially established in 2003 at The Eagle in London’s Vauxhall, Horse Meat Disco has evolved into a powerful force in queer and club culture as a whole, while staying local to its original home, each and every Sunday. Co-founded by James Hillard and Jim Stanton, and encompassing residents Severino and Luke Howard, the crew continue to maintain not only the weekly party, but a number of residencies in cities across the world, alongside a kaleidoscope of club appearances, festival dates and specially curated mixes.

Jujubee from “RuPaul’s Drag Race” is coming to town for a hilarious night of comedy queens. The event features comedic drag performances from some of your favorite local performers: Brigitte Bidet, Phoenix, Iv Fischer, Miss He, Mo’Dest Volgare, Molly Rimswell,