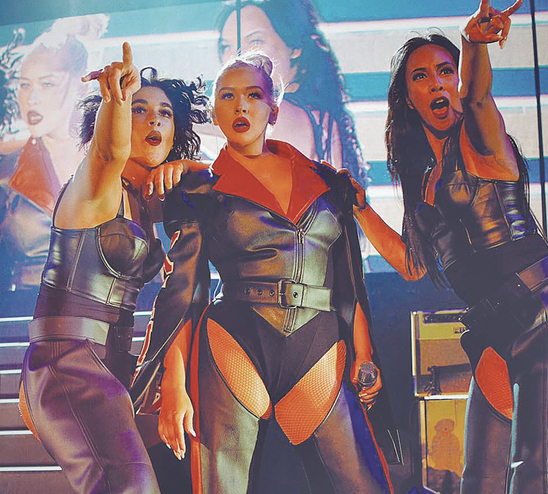 Saturday, Nov. 24
Do you remember the old variety shows like “The Carol Burnett Show,” “The Muppet Show,” or “The Sonny & Cher Comedy Hour?” Did you/do you always dream of being in the audience and being a part of the show? Atlanta’s all LGBTQIA+-identifying comedy group, Queeriety, has just the show for you. Come see The Queeriety Variety Show on the last Saturday of every month. Each show will be jam-packed with improvisation, live sketch comedy, stand-up comedy, puppetry, and drag performances.
11pm
The Village Theater
Tuesday, Nov. 27
The Auburn Avenue Research Library, in collaboration with the Charis Books and More Independent Book Store, will host author and activist Charlene A. Carruthers, as she discusses her publication “Unapologetic: A Black, Queer, and Feminist Mandate for Radical Movements.” Drawing on Black intellectual and grassroots organizing traditions, and LGBTQ rights and feminist movements, Unapologetic challenges all of us engaged in the social justice struggle, to make the movement for Black liberation more radical, more queer, and more feminist. This book provides a vision for how social justice movements can become sharper and more effective through principled struggle, healing justice, and leadership development.
7pm