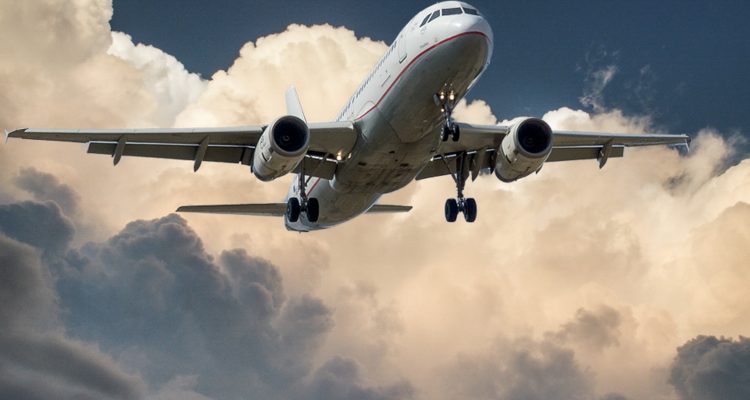 The first day of the IGLTA convention saw over 400 attendees from over 27 different countries, who were excited to hear what CEO John Tanzella had to say on the future of IGLTA and travel at the opening session on September 9.

Tanzella first spoke on the mutual support between IGLTA and local LGBTQ+ initiatives in the Atlanta area. “We really couldn’t have put this convention on without the help of local LGBT organizations,” he said. “They really helped open doors for us; they helped us in so many ways.”

Tanzella specifically recognized the Atlanta Black Pride Organization, which hosted IGLTA members at their jazz festival. “I was so happy to see so many IGLTA members this Sunday [at the Jazz Festival] to celebrate the intersectionality of our community,” he said.

Tanzella then spoke on how IGLTA hopes to spark travel in the wake of COVID-19. He first spoke on a guide the organization has created on LGBTQ marriage and rights around the world, saying, “We partnered with Destination Pride in Canada to create this really good graph [on LGBTQ+ rights] that is very easy use and covers every country in the world.”

IGLTA will also launch a series of initiatives that include looking to India to increase LGBTQ+ travel and expanding support for the trans community. “We’re looking to market to India but market right,” said Tanzella, who continued to speak on how he hopes IGLTA will further support trans travelers: “We want to ask what their unique needs [are] and how can we help them.”

At the end of the day’s opening session, Matthew Pritchard, Head of Industry and Travel of Southeast US at Google, further spoke on the future of travel, which he says will be three things: “flexible, intentional, and up for grabs.”

On intentionality, Pritchard noted that “consumers now have the ability to do more research and think about where their next trip is going to be” and that companies should cater to this more informed consumer base.

Finally, Pritchard explained how the future of travel will be up for grabs: “In a survey we conducted, we found that one in three consumers are open to booking with a traveling company they have not used before. And some people may think this is for leisure travelers–but it’s true for business travelers too.”

Pritchard concluded his segment of the event by speaking on the importance of inclusive marketing and the future of LGBTQ+ travel. “It is the right thing to do … [non-inclusive marketing] has a big impact on all people but certainly the youth when they see marketing that does not represent them.”

It thus seems that the future of IGLTA holds is one of expanding travel, LGBTQ+ outreaches, and inclusive marketing campaigns in the hopes of driving up travel once again.