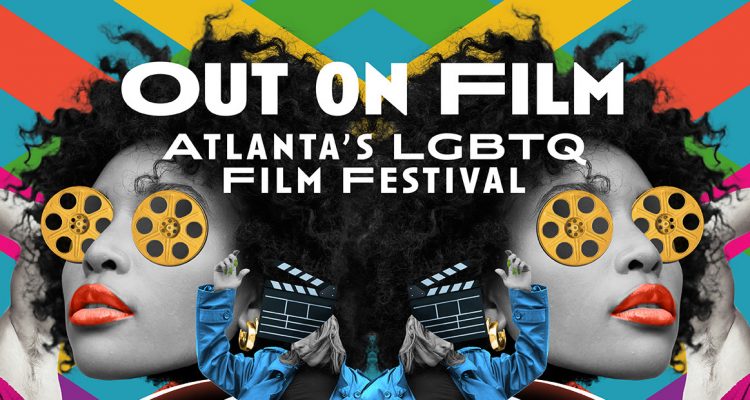 Out On Film Submissions Now Open

Submissions are now open for the 35th annual Out On Film, Atlanta’s Oscar® qualifying LGBTQ film festival. The event – expected to be hybrid this year, with both live and virtual fare — will take place September 22 through October 2 online and locations to be determined. The regular deadline for submissions is June 9 and the late deadline is June 30.

“Last year presented with us with one of the biggest challenges we ever faced – how to pivot an 11-day film festival into an in-person one as well as a virtual one,” Jim Farmer, festival director of Out On Film, said in a press release. “We were able to successfully do so and present our largest line-up yet.”

Out On Film was named as one of the 100 Best Reviewed Festivals by streaming platform FilmFreeway. According to reviews from real FilmFreeway users, Out On Film ranks in the top 1 percent of more than 10,000 film festivals and creative contests around the world.

“Being included in this is very special indeed,” Farmer said. “Out On Film has long put a premium on nurturing, embracing and promoting filmmakers across the world and we are grateful for their support here.”

This year’s festival lineup will be a little different than in years past. For the first time ever, Out On Film has opened submissions for screenplays. Winners for both short film and feature film screenplays will receive a cash prize and a reading at the 2022 festival.

Additional programming leading up to the festival will be announced soon. Find more information on Out On Film here.