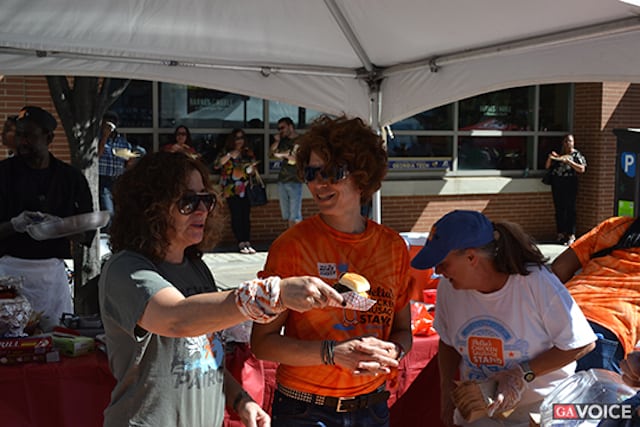 Taste of Atlanta makes for a delicious weekend [PHOTOS]

The Taste of Atlanta allowed participants to splurge and splurge and splurge some more on some of the best of the city’s dining. Held Oct. 24-26 in Midtown at Tech Square, thousands of people sampled offerings from some of the city’s best restaurants—more than 90 restaurants were on hand to dish out bite-sized snacks for the cost of a few coupons. There was also live music, four live cooking demo stages, and a VIP experience that allowed everyone to sample some of the best craft beers, wines and cocktails from around the world.