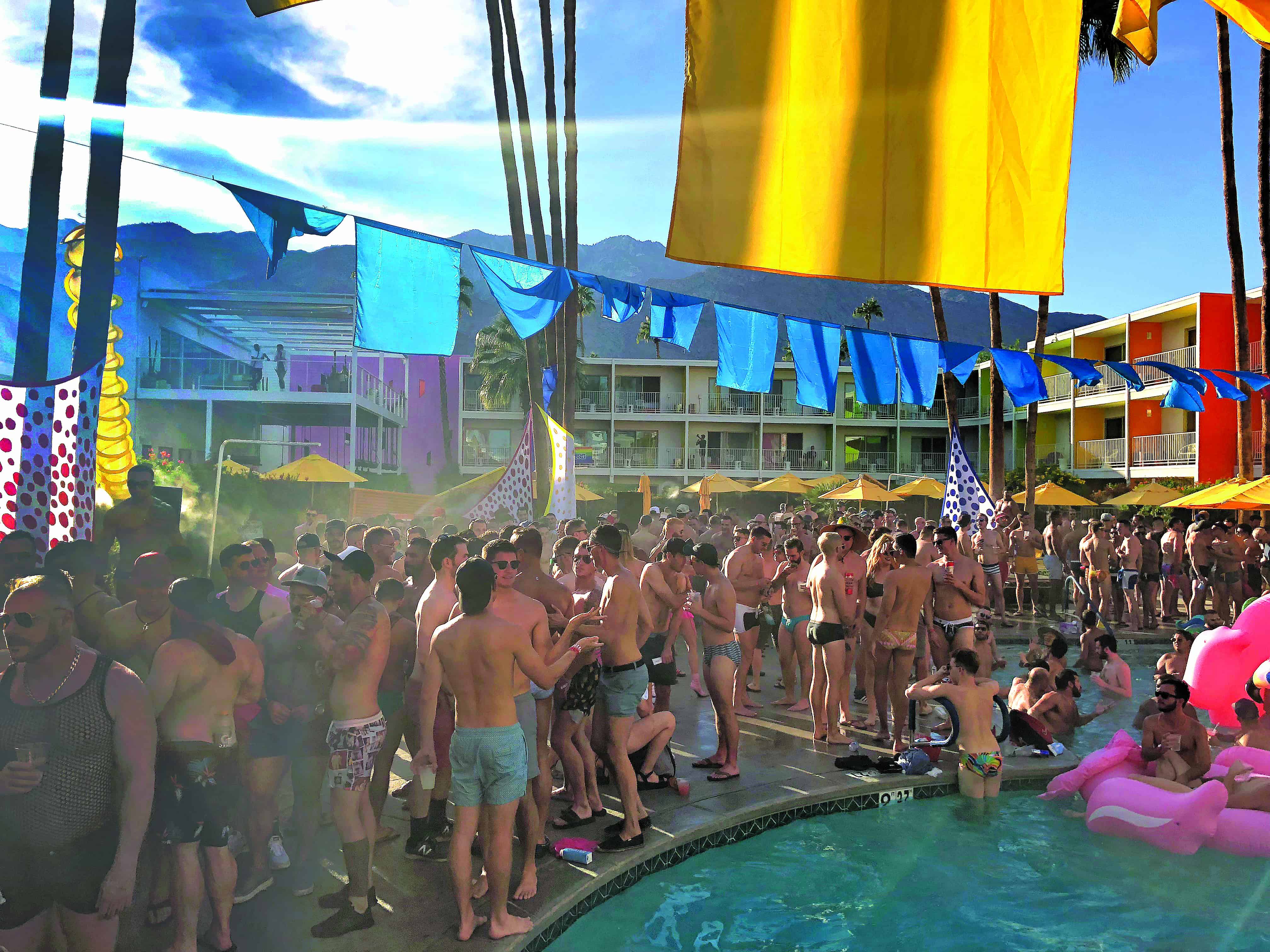 I write this editorial with extreme caution because I see so much good and so much bad evolving within the circuit scene, but don’t want my words to taint others views. My opinions represent my own experiences, and like all of us, we’ve experienced the good, the bad, and the downright ugly. Even after the worst nights, I keep coming back and with fewer expectations than I had the party before.

It’s only been a few years since I went to my first party; it was IML and it’s safe to say that my “circuit daddies” introduced me full-force. I wasn’t prepared at all, physically and emotionally, but I made it through and then I was hooked. I admit I was naive at first because I expected (never set expectations) that each party would bring about this happy, uplifting feeling of love because of who I was surrounded by. While several guys taught me the ins and outs of the circuit scene and danced a few songs with me, they’d eventually disappear into the darkness of flashing lights and steamy bathrooms. I was left alone, high on drugs on the dance floor on more than one occasion. It was a hard pill to swallow (literally!). There were times where I didn’t think I would make it out alive and other times, I hid deep inside of my scantily clad harness, holding in tears of sadness and fear. I think I relied too heavily on those around me to create my own happiness and fun in the moment. My expectations for these parties that I saw in pictures where people were smiling, hugging, and living their best lives, was quite the opposite of what I encountered. It took me nearly two years to learn. That means a lot of money wasted on trips, drugs, bottles of water, and outfits. I did make some great friendships out of those experiences though.

Fast forward to Purple Party 2019. It’s all I ever hear about when people talk about an incredible circuit party experience. It was my first Purple, and Todd’s fifth, I believe. He always talked about how magical it was, so I always thought we’d eventually go someday. Before two months ago, Todd and I hadn’t planned to make the trip but thanks to some incredible friends of ours, they encouraged and helped us get settled into setting up this new adventure. The anticipation continued to build until we were finally on the plane heading to Dallas. I had no expectations whatsoever but I knew we were in for an intense ride.

I say this for many who set expectations to see, catch up, and mingle with friends during circuit parties: DONT! Todd and I go to circuit parties for the music and DJs, and of course, to see old friends. I mean, that’s what we are essentially paying for. Why not enjoy the entertainment? But we found more often than none that people we communicated with before the parties even began and who we talked about spending time with, would rarely ever stop and stay for a while. That’s totally ok! We want everyone to have an amazing time and expect people to make their trip their own. Expecting someone who’s not your partner to be tied to your hip the entire party or weekend is unrealistic in my eyes.

I’ve heard several folks say, “I wanted to spend more time with you,” and “We rarely ever get a chance to see each other.” My response: Circuit parties are not a place to nurture budding friendships; They’re a place to dance your ass off, do drugs or drink, have lots of sex (if that’s your prerogative), but most importantly have fun! If you’re looking to get to know a new friend a little more, choose a weekend where drugs, loud music, and half-naked men aren’t in the equation. Some people can handle it all and to those I say KUDOS! For others, it’s a distraction and a major letdown when their expectations aren’t met.

I’ve just realized that my expectations for a circuit party weekend with my husband are to dance so hard that I gain three or four new abs and embrace the incredible music from DJ’s like Nina Flowers, Deanne, Grind, and Micky Friedmann! That’s what I remember the most about these events and that’s what I truly expect from a weekend like Purple Party. All of the rest including seeing old friends and meeting new ones is just an added bonus but I won’t judge you if you find different benefits out of a circuit party weekend than me. I’ll tell you to live your life and that just because we don’t spend days or even hours together on the dancefloor, doesn’t mean I don’t care or don’t want to have fun with you! We can all have different expectations and still co-exist in a space truly meant for everyone to dance like nobody’s watching!