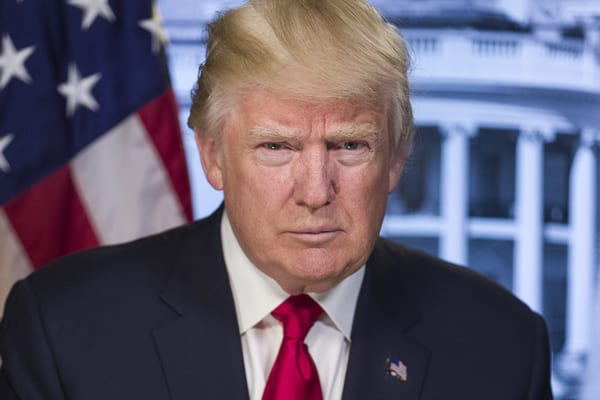 A second federal judge has ruled against Trump administration’s “conscience rule” allowing health care workers to get out of procedures with which they have religious objections, such as gender reassignment surgery or abortion.

U.S. District Judge Stanley Bastian, an Obama appointee, ruled against the measure from the bench in Spokane, Wash., in litigation filed by the state of Washington, according to multiple sources in the courtroom.

“The court agreed that all Washingtonians deserve to receive the full range of health care services,” Ferguson said in a statement. “This rule would have disproportionately harmed rural and working poor Washington families, who have no alternatives to their local health care providers, as well as LGBTQ individuals, who already face discrimination when they seek medical care.”

The ruling delivers a second blow the Trump administration’s “conscience rule” within the course of a two days.

On Wednesday, U.S. District Judge Paul Engelmayer vacated the rule on the basis that the Department of Health & Human Services improperly promulgated the measure under the Administrative Procedures Act and magnified complaints from health care agencies about insufficient on religious exemptions for health care workers.

According to Equality Case Files, Bastian said his written decision will come “later” and focus on issues Engelmayer didn’t address in his decision.

Further, Bastian determined — with agreement from both parties — issuing a decision by Nov. 22, when the rule was set to take effect, is no longer urgent, according to Equality Case Files.

HHS made the conscience rule final in May to the consternation of progressive activists, who objected to the threat to abortion access and the potential to refuse service to LGBT people. Under the rule, health care professionals could refuse to offer gender reassignment surgery and other transition-related care to transgender people.

Jamie Gliksberg, senior attorney for LGBT group Lambda Legal, said in a statement said the dual rulings against the “conscience rule” underscore the degree to which it is unlawful.

“Two judges in two days have recognized the denial of care rule for what it is, an egregious and unconstitutional attack on women, LGBT people and other vulnerable populations,” Gliksberg said. “In his ruling, delivered from the bench, Judge Bastian joins Judge Paul A. Engelmayer of the Southern District of New York in vacating this discriminatory and harmful rule, and in likely saving countless lives. The denial of care rule targets some of our most marginalized and vulnerable communities and deserves to be relegated to the dustbin of history.”

“Bipartisan majorities in Congress passed many conscience protection laws to guarantee justice to victims of unlawful discrimination, and to prevent doctors and nurses from being bullied out of the practice of medicine because they cannot in good conscience participate in the taking of human life such as by abortion or assisted suicide,” the spokesperson said.