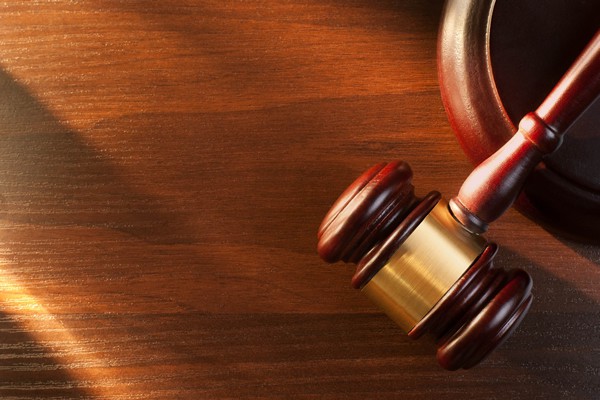 A federal appeals court has issued a mandate confirming its order to allow enforcement of President Trump’s transgender military ban, clearing the way for the administration to implement the policy.

A three-judge panel on the D.C. Circuit Court of Appeals issued the mandate Tuesday after a trial judge, U.S. District Judge Colleen Kollar-Kotelly, affirmed her injunction against the Trump policy was still in effect and the administration was “incorrect” in moving forward with plans to initiate it April 12.

The judges had earlier sided with Trump on his transgender military policy in a January ruling. The mandate brings that ruling into effect, placing a stay on the last of four court injunctions that had once barred the administration from the implementing the transgender policy.

The Defense Department earlier this month announced plans to implement the transgender ban on April 12 in the aftermath of orders from the U.S. Supreme Court placing a stay on two of those injunctions as litigation against the policy proceeded through the courts. A federal judge in Maryland subsequently lifted his injunction to comply with guidance from the Supreme Court.

But transgender advocates insisted the Trump administration wasn’t able to move forward with the policy because the D.C. Circuit had yet to issue its mandate against the last-standing injunction. After Kollar-Kotelly issued a notice agreeing them, the U.S. government filed an emergency motion before the D.C. Circuit seeking the mandate.

The case before the D.C. Circuit was filed on behalf of transgender plaintiffs by the National Center for Lesbian Rights and GLTBQ Advocates & Defenders.

Shannon Minter, legal director for the National Center for Lesbian Rights, affirmed with mandate now issued “there is no legal barrier to the government’s intended plan to start enforcing the Mattis ban on April 12.”

The Washington Blade has placed a request in with the Departments of Defense and Justice seeking comment on the issuance of the mandate.

No transgender person is expected to be expelled from the U.S. military as a result of the implementation of the ban. The policy contains an exemption that allows transgender service members who are already out to continue to serve and receive transition-related health care.

Even though the target date for implementation of the ban is still weeks away and on its face the policy doesn’t impact transgender people currently in service, Minter said troops are already feeling its impact.

“We are concerned by the serious harms that the imminent enforcement of the Mattis ban is already causing, both to the military and to transgender service members, many of whom are now scrambling to come out and initiate a gender transition before the April 12 deadline in order to be included in the so-called ‘grandfather’ provision,” Minter said. “The government’s plan is already wreaking havoc in the lives of dedicated transgender troops who must now face the grim choice of suppressing their identity or leaving military service, to the detriment of their fellow service members and national security.”

Minter said the issuance of the mandate “only drives home the urgency of continuing to fight this destructive policy” and his legal team will continue to fight it in district court.