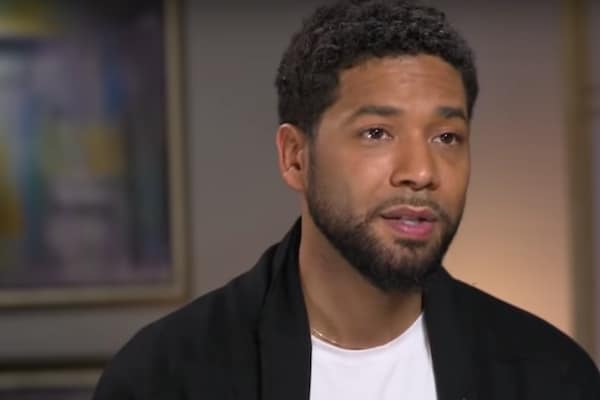 Jussie Smollett’s defense attorney Mark Geragos has slammed the city of Chicago’s pending civil suit against the “Empire” star demanding he repay the city $130,000 — the cost of the police investigation into the incident he reported as an alleged hate crime.

Smollett claimed that he was physically attacked around 2:30 a.m. on Jan. 29 by two men who hurled homophobic and racist slurs at him including the phrase ‘MAGA country,” a reference to Donald Trump’s presidential campaign slogan.

After initially investigating the incident as a hate crime, Chicago police say their investigation uncovered that Smollett paid brothers Olabinjo (“Ola”) and Abimbola (“Abel”) Osundairo to stage the attack. Smollett was indicted on 16 felony counts of filing a false police report. However, Chicago prosecutors dropped the charges against Smollett and the judge sealed the case file. The actor has said he is innocent throughout the investigation.

In a letter addressed to the city of Chicago, Geragos said that Chicago police’s insistence that Smollett “filed a false police report and orchestrated his own attack is false and defamatory.”

Geragos went on that if the city moves forward with the suit that Smollett’s legal team will request the case files and sworn depositions of Mayor Rahm Emanuel, Police Superintendent Eddie Johnson and the Osundairo brothers.

As the saga continues, Smollett’s future at “Empire” is still unclear. The showrunners and Fox have not commented if Smollett, whose character Jamal was cut from the final two episodes of this season, will return next season. However, according to his “Empire” co-star Taraji P. Henson, he will return. She appeared on “The View” saying that Smollett is “doing well.”

When asked if he would return to the show, Henson replied “Yes. I haven’t heard anything else.”

“I talk to Jussie all the time and he’s doing well.”

Taraji P. Henson shares about life on the set of ‘Empire’ in light of the controversy surrounding Jussie Smollett: “We’re all doing well, the show is doing well.” https://t.co/f8u2wc159S pic.twitter.com/TWgpcWYnyf