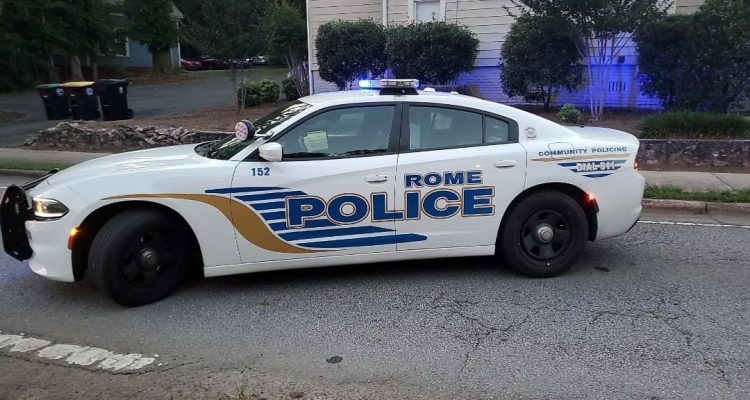 According to a report from the city’s police department, five officers showed up at the Georgia home of Republican U.S. Rep. Marjorie Taylor Greene after midnight Wednesday morning because of a fake 911 call placed by a suspect who was “upset about Ms. Greene’s stance on ‘transgender youth’s rights.’”

The incident comes after Greene introduced the so-called “Protect Children’s Innocence Act” last week, a bill that would prohibit the administration of medically approved gender affirming health treatments to transgender minors nationwide, punishable as a class C felony with a prison sentence of up to 25 years.

Satisfied that a man had not been shot multiple times in Greene’s bathtub as alleged in the call to dispatchers, the officers promptly left the congresswoman’s home without incident, the police report says.

Nevertheless, Greene spent much of the day telling the hosts of conservative news networks that the “swatting” ordeal had put her life in danger — using a term that describes the practice of targeting someone with harassment by making a fraudulent call to an emergency service with the goal of sending armed law enforcement agents to their home.

Greene did not miss the opportunity to use the incident to promote her proposed anti-trans legislation to the audience and hosts of fringe right-wing media outlets like Newsmax and Real America’s Voice where she appeared in multiple interviews today.

The overwhelming scientific and medical evidence supports the use of medically assisted transitions within certain guidelines for trans youth, as has been repeatedly articulated by U.S. and overseas associations of physicians and medical providers with relevant clinical experience.

Greene has previously called for and endorsed other proposed federal bills that target trans minors, such as prohibitions on their participation in school sports leagues and use of restrooms and other facilities that align with their gender identities. These bills mirror state laws that have been passed in some conservative jurisdictions.

Last year, during an interview on Steve Bannon’s “Real America’s Voice,” Greene called trans women “men playing dress-up,” saying “They will never be [women] and I refuse to recognize them that way.”

The congresswoman has repeatedly characterized the inclusion of LGBTQ themes in educational materials, or the discussion of LGBTQ identities in schools, as efforts to “groom” children for sexual abuse.

Through her perpetuation of this lie, according to a report released earlier this month by the Human Rights Campaign and Center for Countering Digital Hate, Greene is among a small handful of actors who are personally responsible for the proliferation of Twitter and Facebook posts linking LGBTQ people to pedophiles who abuse children.