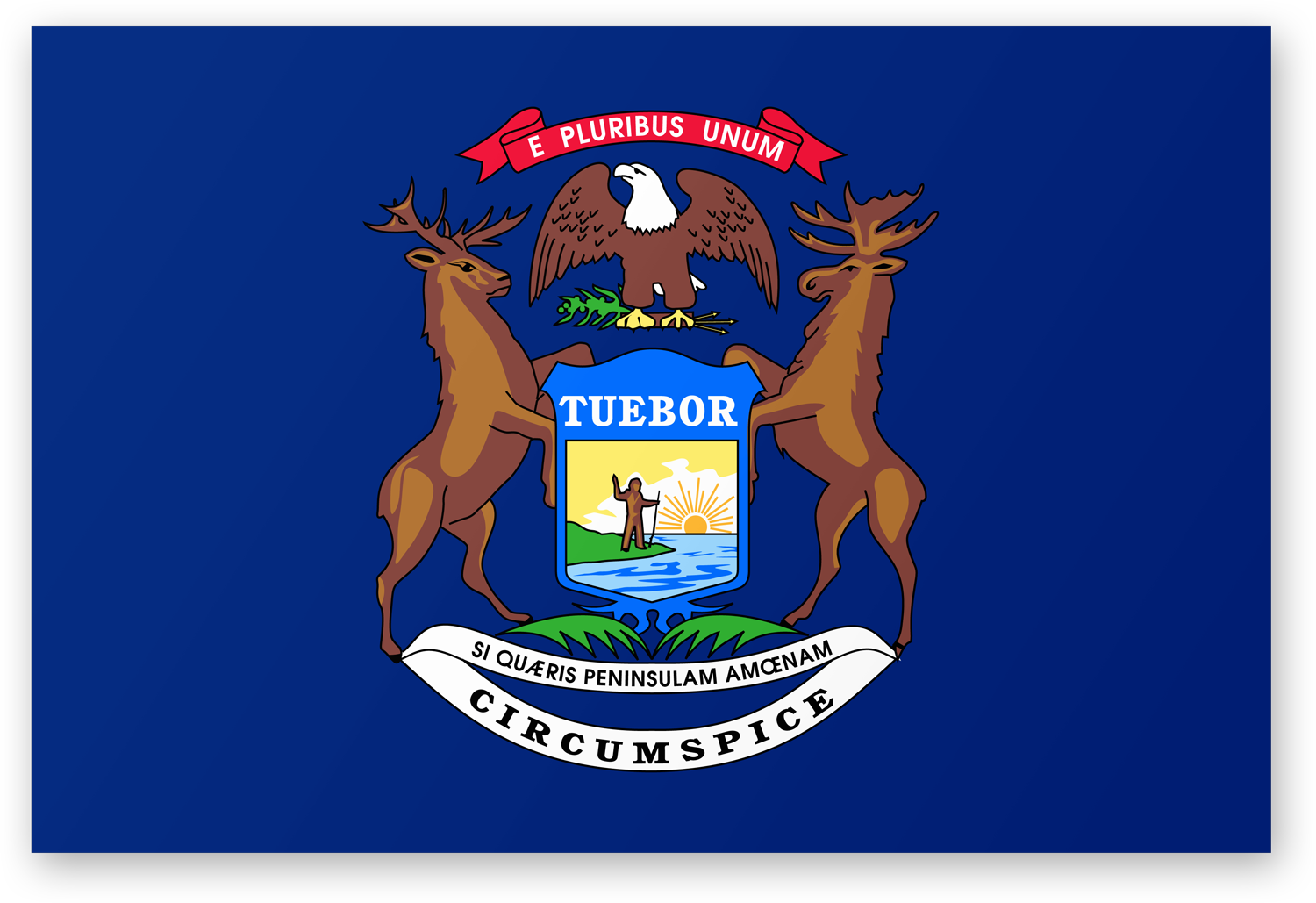 A federal judge ruled Friday that Michigan’s ban on same-sex marriage and same-sex adoptions are unconstitutional.

U.S. District Judge Bernard Friedman’s ruling came late Friday and resulted from a lawsuit filed by lesbian nurses April DeBoer and Jayne Rowse, who are a couple raising three special needs children they adopted when they were single. Friedman is a Reagan appointee.

DeBoer said in a statement after the ruling, “Our family is ecstatic! We have waited so long for the day when I could call Jayne my legal wife and when both of us could have peace of mind knowing our three children would finally have two legal parents. Knowing that day will soon be upon us means the world to us.”

Friedman acknowledged in his ruling that Michigan residents have the freedom of religion, their religion cannot be used to discriminate against others.

“Many Michigan residents have religious convictions whose principles govern the conduct of their daily lives and inform their own viewpoints about marriage. Nonetheless, these views cannot strip other citizens of the guarantees of equal protection under the law,” Friedman stated in the ruling.

DeBoer and Rowse at first sued to overturn the ban on unmarried couples from adopting but later amended the lawsuit to include to overturn the same-sex marriage approved by Michigan voters in 2004.

Evan Wolfson, president of Freedom to Marry, released the following statement, “The discriminatory ban is untrue to Michigan’s – and America’s – values, and the judge was right to strike it down. It’s time that all committed couples in Michigan be treated with respect and dignity under the law, fully able to share in the freedom to marry and the responsibilities and protections marriage brings.

“Today’s win comes after a full trial — complete with prosecutors and defendants, witness cross-examinations, and testimony from family experts on the well-being of children — which showed that opponents have nothing more than the same bogus claims they have recycled for decades. They were simply unable to provide a single legitimate reason why committed same-sex couples should be excluded from marriage. Michigan, like all of America, is ready for the freedom to marry.”

Judge Friedman’s ruling is also the ninth ruling in a row by a federal judge stating state same-sex marriage bans are unconstitutional since the U.S. Supreme Court’s ruling in the Windsor case that struck down a major portion of the Defense of Marriage Act.

The other eight are all on appeal to their various courts of appeal. Some suggest the Michigan case, DeBoer v. Michigan, may have a better chance at reaching U.S. Supreme Court appeal because, unlike the others, it involved a two-week-long trial.

There are 17 states plus the District of Columbia where same-sex marriage is legal.

DeBoer v. Michigan started out as a lawsuit to challenge a state law barring unmarried couples from adopting. April DeBoer and longtime partner Jayne Rowse were seeking to adopt three children they had been raising together. But while hearing arguments in that case last year, Judge Friedman suggested the plaintiffs amend their lawsuit to challenge the law barring same-sex couples from marrying.

Significant during the Michigan trial was the state’s defense witness Mark Regenerus, author of a highly controversial and debunked study that claimed children can only thrive with a mother and father and not with same-sex parents. His studies have been used as basis for the anti-gay laws in Russia and Uganda and elsewhere.

The Tenth Circuit will hear oral arguments in a case from Utah, Utah v. Kitchen, on April 10.

Earlier this month, the Ninth Circuit U.S. Court of Appeals removed the Nevada and Hawaii consolidated cases from the court’s calendar for April 9 in San Francisco.

Like Michigan, the other four cases –from Kentucky, Oklahoma, Tennessee, Texas—are just arriving at their respective circuit courts.

Interesting factoid: From 1996 to 1999, one of Judge Friedman’s law clerks was Judith Levy, the lesbian recently confirmed by the U.S. Senate to serve on the Detroit federal court.

Some passages from today’s ruling:

“Largely in keeping with the justifications offered in their summary judgment motion, at trial, the state defendants asserted that the MMA serves the following legitimate state interests:(1) providing an optimal environment for child rearing; (2) proceeding with caution before altering the traditional definition of marriage; and (3) upholding tradition and morality. Additionally, the state defendants consistently asserted that defining marriage is within the exclusive purview of the state’s police power. None of these proffered reasons provides a rational basis for adopting the amendment.”

“The state defendants argued that the citizens of Michigan adopted the MMA on the premise that heterosexual married couples provide the optimal environment for raising children. The Court rejects this rationale for several reasons. First, the evidence adduced at trial disproved this premise. [Stanford sociologist Michael] Rosenfeld’s study shows that children raised by same-sex couples progress at almost the same rate through school as children raised by heterosexual married couples. In fact, the difference between the two groups is nearly immeasurable. [David] Brodzinsky similarly testified that approximately 150 sociological and  psychological studies of children raised by same-sex couples have repeatedly confirmed Rosenfeld’s findings that there is simply no scientific basis to conclude that children raised in same-sex households fare worse than those raised in heterosexual households. Brodzinsky also testified that parental gender plays a limited role, if any, in producing well-adjusted children.”