Atlanta police: No report of ‘hate crime’ at Screen on the Green

Update: The June 10 Screen on the Green showing of "Dreamgirls" has been postponed due to last night's melee. The series will resume with "Dreamgirls" on June 17, according to Peachtree TV.

"The Piedmont Park Conservancy, Peachtree TV, the City of Atlanta and other sponsors are committed to continuing this summer tradition in the city's landmark park, and are working together to ensure that it remains a safe and fun family event," according to a statement on Peachtree TV's website.

UPDATE: The memorial service for Greg Barrett will be Monday, June 7, at 3 p.m. at Christ Covenant MCC, 109 Hibernia Ave. Decatur, GA 30030. Directions to the church can be found online at www.christcovenantmcc.org

News of his death started appearing in Facebook updates about 4 p.m. today. Sheffield said he talked to Barrett’s husband, Tim, and everyone is still in shock.

Today marks the start of LGBT Pride Month, and for the second consecutive year, President Obama has issued a proclamation acknowledging the contributions of LGBT Americans and the work remaining to end discrimination based on sexual orientation and gender identity.

The editor of Atlanta Progressive News is suing the city of Atlanta and members of the Atlanta City Council, including Alex Wan, who is gay and represents District 6.
The lawsuit demands that the City Council make public a vote made during a council retreat about limiting public comments during council committee meetings.

Matthew Cardinale, who is gay, filed suit in Fulton County Superior Court on May 17 alleging the council did not keep an official record of the vote and therefore violated the Georgia Open Meetings Act.

Council members named in the suit are Wan, Ceasar Mitchell, Felicia A. Moore, Carla Smith, Ivory Lee Young, Howard Shook, Joyce Sheperd and H. Lamar Willis. They were served copies of the suit on May 24. Rhonda Dauphin Johnson, municipal clerk, is also named in the suit as is the City of Atlanta.

Cardinale has been writing about the suit on his website.

By the numbers: Episcopal Church

The Georgia Voice Editors
NationalNews
May 28, 2010 0
2 – Openly gay bishops in the Episcopal Church, after Rev. Canon Mary Glasspool was consecrated May 15. 7 –... 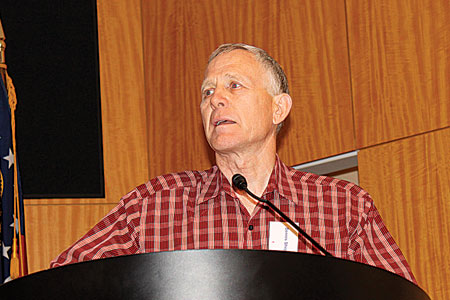 Hosted by the FBI and U.S. Attorney’s Office, the conference was designed to detail the new federal hate crimes act signed into law by President Obama on Oct. 28, 2009.

In what national gay rights activists called “a dramatic breakthrough,” the White House issued a statement May 24 that supports Congress repealing the military’s “Don’t Ask, Don’t Tell” policy this year.

The repeal, which at press time May 25 was expected to see votes in the U.S. House and Senate as early as May 26-28, would be enacted after the Pentagon completes a study on how best to implement it. 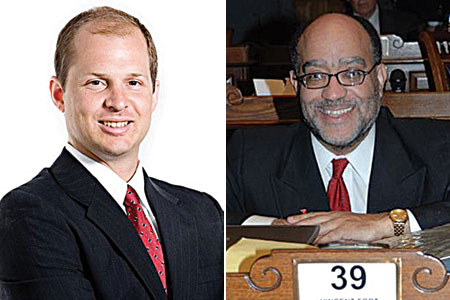 In the Democratic primary for state Senate District 39, one of the strongest LGBT allies in the Georgia General Assembly faces a challenger who is also drawing gay support.

The district, currently represented by Sen. Vincent Fort, stretches from East Point to Buckhead, includes much of Midtown, and is home to one of the largest concentrations of gay voters in the city. 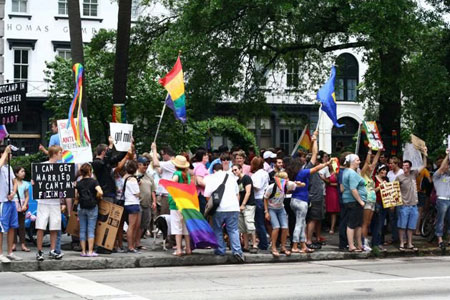 An estimated crowd of about 400 turned out May 22 to rally for LGBT rights at City Hall in Savannah, Ga. — “the largest event of its kind ever in the city,” according to organizers.