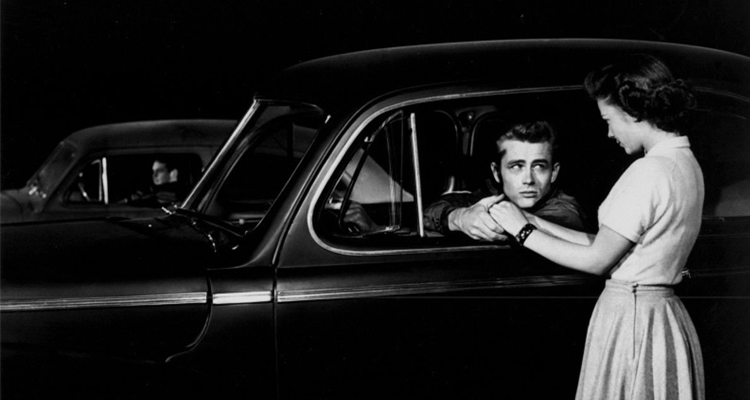 If you grew up in the South and are of a certain age, you might remember a particular weekly radio show. Originally broadcast on WRFC-AM out of Athens, Georgia, in 1958, Leonard Postero created a unique prognostication show that blended humor with the region’s love of college football. Postero’s show, which quickly gained a devoted following, was called “Leonard’s Losers” and he would look at the pairings for each college football game and give a clever summation of the match-up, finishing with his prediction not of the winner, but the loser.

He made this homey show a part of Southern culture and added his own colorful descriptions for each of the college teams. For example, the local University of Georgia’s mascot, the Bulldog, was instead called “the red clay hounds,” and a typical episode would sound like this: “Phillip Fulmer leads his Rifleman into the Athens Kennel for a shooting match with Jim Donnan’s Pack of Drool Dogs. The Volunteer Army has owned the K-9s of late, while the Red Clay Hounds think it’s about time to sink their teeth into the Big Orange Rifle Brigade. The Knoxville Army is angry after last week, but the Athens Dawgs will get the job done. Leonard’s loser? Tennessee.”

The show lasted for years and continued on briefly after Postero retired in 1999. At its height the show was carried on more than 1,400 radio frequencies.

Out of homage to Leonard and his losers, since I am in an especially nostalgic mood this month of Pride, I am offering up some matchups between the United States and France. Each country has advantages and disadvantages, and hopefully this will give y’all a chuckle and make you think, challenging your thinking and American-centric pride, just as Postero did each weekend for your favorite school during college football season.

I’m not a beer drinker (my adult beverage of choice is of the rosé variety), but I do know a thing or three about this favorite malted drink. One would think that France, which is next door to arguably the world’s epicenter of beer (Belgium and Germany), would have a sophisticated brewery heritage. Alas, no. The USA, on the other hand, with its proliferation of microbreweries easily surpasses France’s mass-produced labels in terms of both quality and enthusiasm. Cheers, my friends. Buck’s loser: France.

For some, the mere mention of a muscle car evokes an image of a brooding James Dean in “Rebel Without A Cause” and his 1949 Mercury. The classic muscle car, a two-door midsized car fitted with a powerful V8 engine, is a uniquely American phenomenon. The 1950s–1970s saw a celebration of these street racing cars, such as the Pontiac GTO, the Buick Gran Sport, and even the Rambler.

For France, as well as much of Europe, they were constrained by restrictive fuel economy standards following World War II. So-called “horsepower taxes” made it impossible for the common person to afford a high-powered car, but Peugeot launched its 504 model to great acclaim. Even though it had only four cylinders (thereby half the power of a V8), it won hearts and several prizes. And while the Citroën SM series (1970–1975) is technically not a “muscle car,” it, too, grabbed attention with its almost rocket-like chassis. When the checkered flag is waved, Buck’s loser is France (again).

Finishing up my nostalgic string of comparisons, my attention is diverted by the guitar licks and percussive anthems of 1970s rock. Hear just the opening few bars of the Steve Miller Band’s “Jet Airliner” or of Boston’s “Peace of Mind” and you’re hooked for the entire ride. There’s something very American about rock music, which like jazz is arguably one of America’s greatest cultural gifts to the rest of the world. Since its genesis in the 1950s, each decade has seen an evolution in rock. While the British invasion of the 1960s probably stole the crown for awhile, by Woodstock America had once again found its preeminence.

Unlike America, France has an unabashed love affair with dancing. What we commonly call disco music was going strong in Europe before it ever transfixed Middle America. Perhaps France’s greatest musical success from the 1970s is “Born To Be Alive” by Patrick Hernandez (1978), which, while a great dance song, is just that: a disco song. Among the most adored and prolific of French rockers is Johnny Hallyday, but Elvis Presley heavily influenced his style. Magma is a genuine French rock group, but they sing in a made-up language about a pretend history of space colonists, a recipe that is far too esoteric for a mainstream audience. Put your ear buds back in, because Buck’s loser is, once more, France.