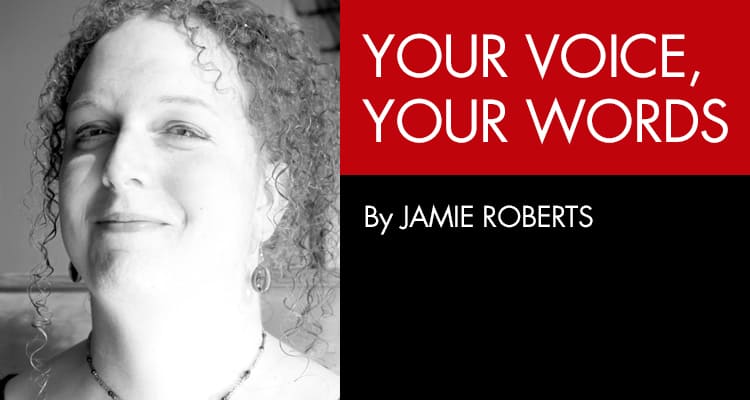 There’s no denying that right now in Atlanta and the surrounding metro area, we’re experiencing a building boom in office space and housing that we haven’t seen since before the economic crisis of 2007-2008. You can easily tell by all the construction cranes in Midtown and the five- to six-story apartment developments sprouting up around town like mushrooms after a thunderstorm. There’s excitement in the air generated by the investment in new infrastructure like Atlanta’s BeltLine and the recent addition to the sales tax to support transit expansion. Before we pop a bottle of Moet and celebrate our fabulousness, however, we should ask: who is this trend benefiting, and is there a downside to all of this?

The unfortunate truth is that all this new prosperity is pushing property values to new heights, raising the rents for everyone and pushing out those who can’t keep up. The promises of developments like the BeltLine to make a minimum investment in affordable housing go unfulfilled. What of all those big new apartment buildings with more than 50 units that are going up all over town? A review of data provided by RentCafe, a rental search company, found that 96 percent of all of those apartment building are defined as “luxury” apartments – that is, targeted to those who could afford to buy, but choose to rent (including young, high-income professionals and baby boomers whose children moved away and are looking to move out of the suburbs).

The pain of gentrification and rising property values is spread broadly across the working class and low- and fixed-income population of metro Atlanta. For sexual, gender, racial and other minorities, the problem is more acute as we also have to deal with structural discrimination on top of the broader economic trends in housing. Recently, the Urban Institute conducted a study in similar cities of Dallas, Washington, DC, as well as Los Angeles and found that gay, lesbian and trans folks were treated unfairly compared to other individuals seeking similar housing. Gay men in particular were charged more for their housing, and trans individuals were offered fewer units of housing generally, regardless of whether they disclosed their gender identity.

I believe we can do better in Atlanta – the cradle of civil rights, the city too busy to hate – for our working class, for our gay and lesbian communities and for our trans and gender nonconforming people. The government has largely withdrawn from creating new affordable housing units. The developers in the private market are unwilling to build affordable units. Right now, if we want to make affordable housing a reality, it’s up to our community of common interests to create and support affordable housing options by pooling our resources and finding resources through philanthropy to support housing that is safe and accessible to the most vulnerable among us.