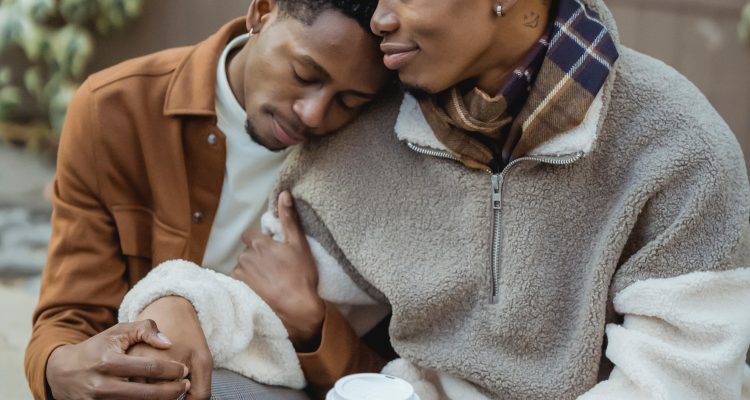 Seeing vs. Dating: The Benefit of Romantic Labels and Boundaries

I have noticed among many of my peers, Gen Z/Millennial cuspers and older Gen Z alike, that we are hesitant to use the term “dating” when getting to know a new potential partner. Instead of “dating” I generally hear people use the term “seeing.” This is something that I had never questioned because I intuitively knew what the term meant and used it myself. But I came to the realization that perhaps it truly is a meaningless word.

When you Google “dating definition” the Oxford definition is somewhat unsatisfactory, simply stating, to “go out with (someone in whom one is romantically or sexually interested).” But if you look to the right at the snippet of the Wikepedia dating page, it defines it as:

“…a stage of romantic relationships whereby two people meet socially with the aim of each assessing the other’s suitability as a prospective partner in a future intimate relationship. It represents a form of courtship, consisting of social activities carried out by the couple, either alone or with others.”

I was under the impression that dating is more of a serious term than “seeing” but the above definition is what I thought the term “seeing” meant. So that brings to question, what does “seeing” someone really mean? The general consensus is that there isn’t one. There are no scholarly articles, journalistic articles or even pop articles that discuss this topic. It appears to live completely in online forums and in our own minds. Dating, by definition, means that you’re in a courting period and therefore could be going on dates with multiple people. But somewhere is the cultural zeitgeist it changed to also mean that two (or more) people are in a committed relationship, hence when the term “seeing,” in its current context, was born. The blog New York Cliche made a post about this topic in 2017, in which she said that when you’re dating someone, you can count the number of dates but when you’re seeing someone, you lose count.

Does any of this even matter in the grand scheme of things? Well, yes and no. I would say no because there are obviously more important things happening in the world such as never ending war and the impending doom of climate change, but I would say yes because on a micro level, having an unlabeled and undefined relationship can have negative effects on people’s mental health and self image. The “what are we” talk is difficult regardless of the relationship type, but at least when you have the “dating” label you know that you are essentially in the trial period before potentially entering a committed relationship. Although the “Friends with Benefits” type relationship doesn’t work for everyone, there is at least a label with general expectations and boundaries.

The most concerning aspect of “seeing” someone is the looseness of the word, where there can be little-to-no expectations or boundaries set. “Seeing” implies a fear of commitmen; it could mean anything and nothing all the same. You could see this person only once one week and then see them nearly everyday the next with no discernible “dates.” It could progress significantly slower or significantly faster than a relationship with the more distinguishable “dating” label. And then, with little-to-no communication on the matter, it could end. Maybe they just gradually “see” you less and less or maybe it’s abrupt. They tell you that you simply served as a distraction and whatever hope you had for a relationship to flourish disappears and the insecure, childlike version of yourself reemerges against your will.

Humans, as a species, yearn to label things. Some things, such as gender and sexuality, are often too fluid to label and labels can sometimes hurt more than help, but romantic relationships do benefit from labels. If you’re having recurring dates with a person, perhaps consider going on structured dates for a month or two to see if they’re compatible in a healthy and mutually beneficial way as opposed to going on countless aimless kinda dates with no solid motivation in sight.