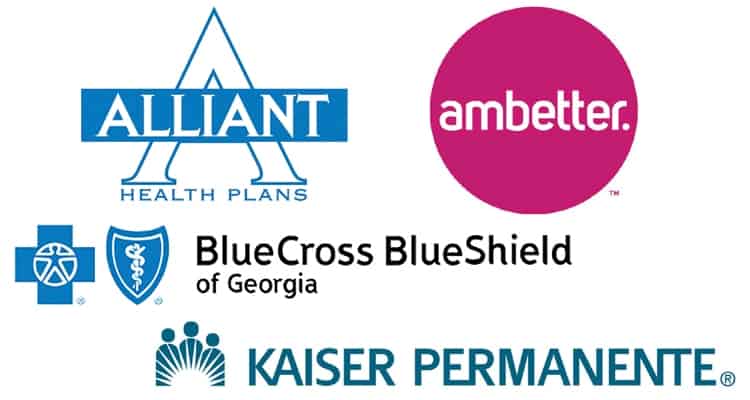 Ryan Lee
Atlanta
November 28, 2017 0
Already set to charge higher health insurance premiums next year, most of the companies that provide plans via the Affordable... 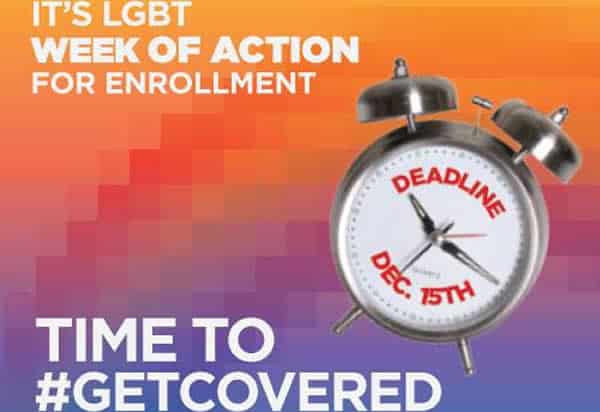 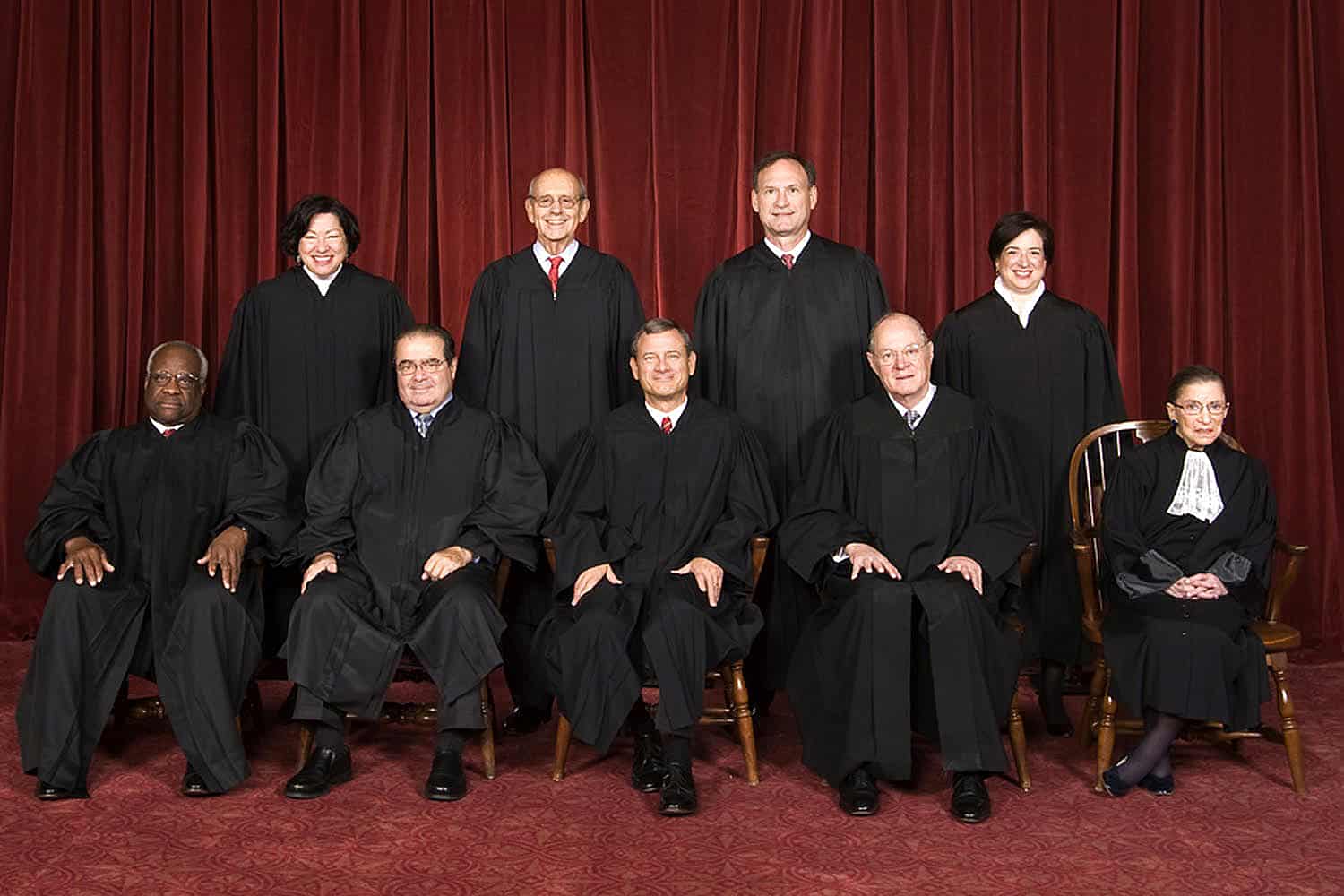 Lisa Keen
National
March 25, 2014 0
Nobody spoke about recent efforts to circumvent laws protecting LGBT from discrimination by claiming religious motivations; nobody pointed out that...

National and local LGBT groups are praising today’s Supreme Court ruling on the constitutionality of the Patient Protection & Affordable Care Act. The court, in a 5-4 ruling, found the ACA mostly constitutional and upheld the controversial "individual mandate" portion of the law.

The law, often called Obamacare among politicos and pundits, is a landmark among President Barack Obama's presidential accomplishments. Several national LGBT and HIV groups supported the law, saying it would help those with HIV and other health conditions.