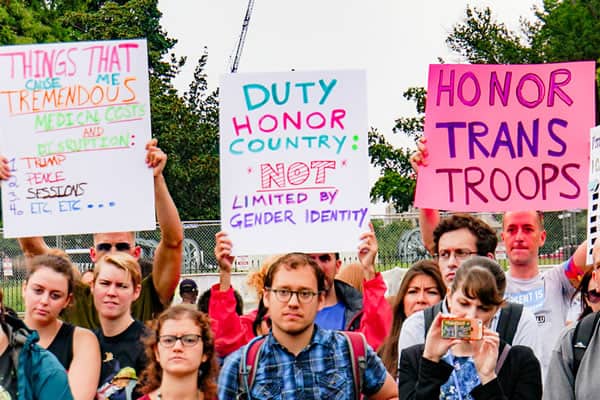 An Apparent Trump Win is Really a Huge Trans Victory 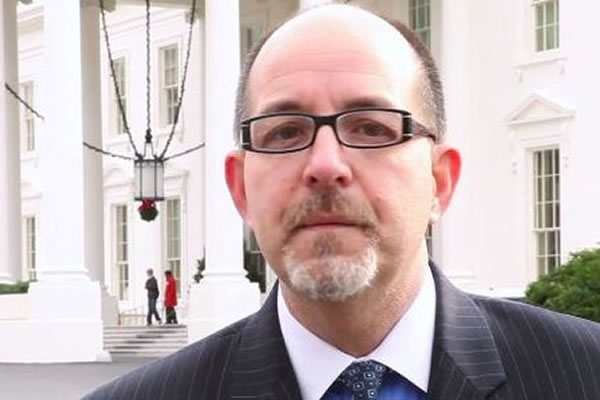 Chris Johnson, Washington Blade courtesy of the National LGBTQ Media Association
National
January 20, 2019 0
A former White House liaison to the LGBT community in the Obama administration has been named the new chief of... 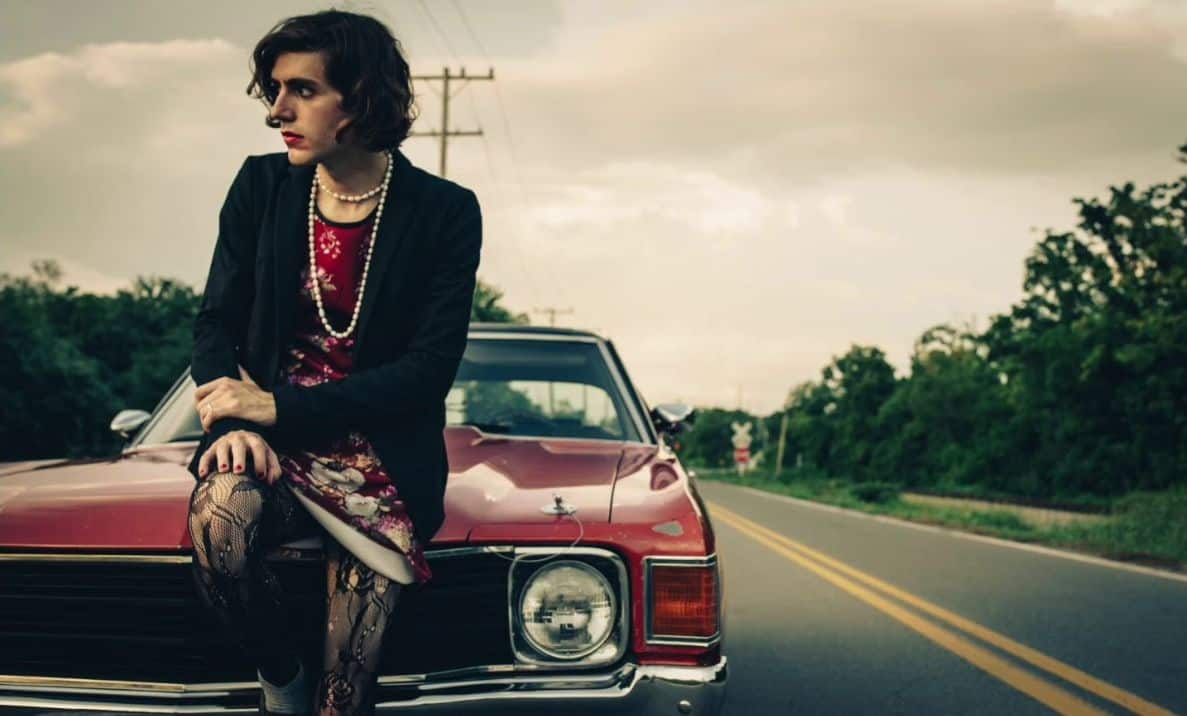 Ronni Radner
5 LGBT Things
February 13, 2018 0
1. John Cox, a Republican candidate for governor in California, once equated homosexuality with polygamy and bestiality. At a Values...

Patrick Saunders
Outspoken
September 28, 2017 0
In May 2012, Vice President Joe Biden gave an interview on “Meet The Press” where he said he was “absolutely... 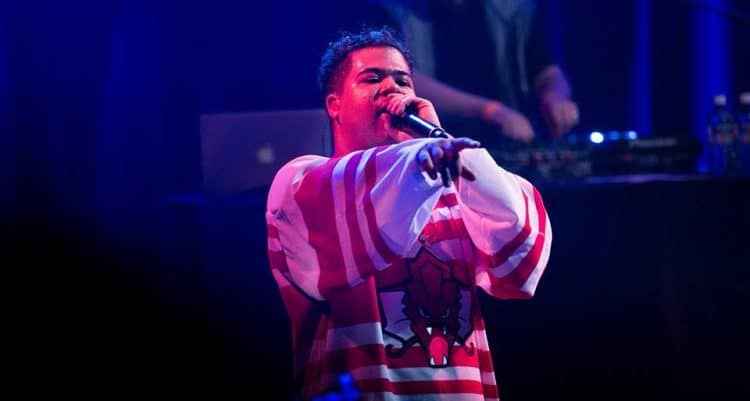 Obama on Orlando shooting: ‘This was an act of terror and an act of hate’

Darian Aaron
National
June 12, 2016 0
President Obama addressed the nation this afternoon following the tragedy that left 50 people dead and 53 injured in a...

Darian Aaron
National
May 13, 2016 0
LGBT groups are reacting to a sweeping directive issued by the Obama administration on May 13. The directive provides guidance...

Obama includes LGBT issues in State of the Union 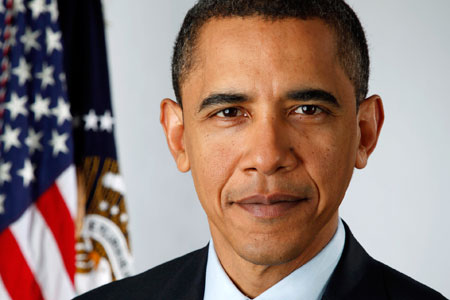 President Obama continued his trend of including references to LGBT people in his State of the Union address Tuesday night, but he drew mixed reviews from community leaders.

Early in the one-hour speech, Obama told Congress and the national television audience, “It is our unfinished task to restore the basic bargain that built this country – the idea that if you work hard and meet your responsibilities, you can get ahead, no matter where you come from, what you look like, or who you love.”

Later, talking about the military, he said, “We will ensure equal treatment for all service members, and equal benefits for their families – gay and straight.” 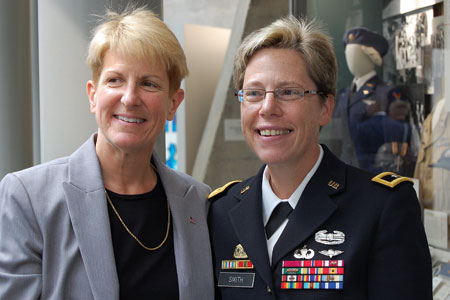 A lesbian activist who works to help military families is among First Lady Michelle Obama’s invited guests for tonight's State of the Union Address. LGBT Americans will also be listening to hear if President Obama includes marriage equality or other gay issues in the speech, as he did in his inaugural address last month.

Tracey Hepner, the co-founder of Military Partners and Families Coalition, is the wife of the military's first-ever lesbian general, Tammy Smith.

From the White House description of Hepner, distributed today: Tracey is a co-founder of the Military Partners and Families Coalition (MPFC), which provides support, resources, education, and advocacy for LGBT military partners and their families.  Outside of her work with MPFC, Tracey works full time for the Department of Homeland Security as a Master Behavior Detection Officer.  She is married to the first openly gay or lesbian general officer in the military, Army Brigadier General Tammy Smith. 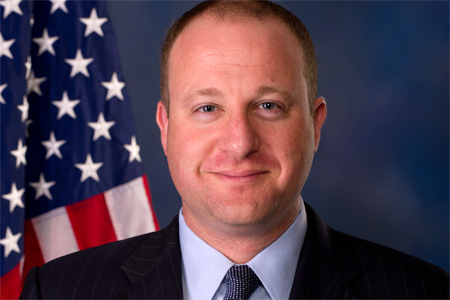 U.S. Rep. Jared Polis (D-Colo.) plans to introduce a measure that would legalize the production and sale of marijuana while creating a new federal tax in jurisdictions that have made the drug legal, according to the Associated Press.

U.S. Rep. Earl Blumenauer (D-Ore.) is also spearheading the effort, which has seen renewed interest in recent years. Polis is one of a handful of openly gay members of Congress and hails from a state that recently passed marijuana legalization.

The proposal would allow the government to treat marijuana similarly to how it deals with alcohol.