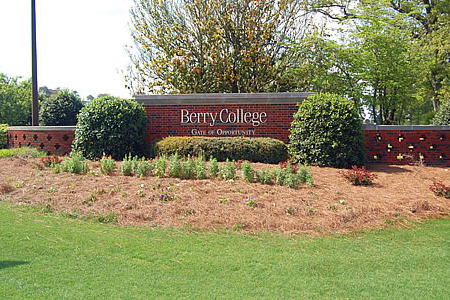 Berry College police continue to search for the vandal who poured bleach on a student’s clothes and left a racist and anti-gay note in his dorm room.

On March 26, a student who wishes to remain anonymous reported to police that someone poured bleach on the clothes in his dorm room and left a note that said “faggot nigger fuck off.” The student’s car tire was also slashed.

“We’ve interviewed a lot of people who live on the floor and have narrowed down the time-frame because of our card access to the building,” Berry College Police Chief Bobby Abrams said April 24. 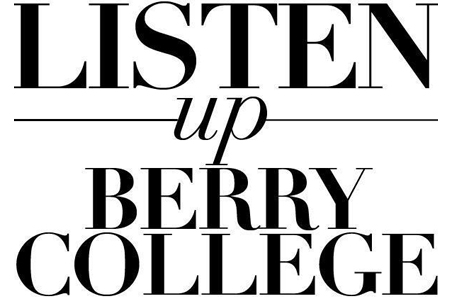 According to the Change.org petition started to get the LGBT group, LISTEN, to move from unofficial status to an official campus organization, a group of students met April 17 with faculty. They said the "meeting was productive and pointed to a commitment on the part of the college to move Listen towards an official student group in a timely, though not immediate, manner."

A petition for Berry College in Rome, Ga., to recognize an official LGBT organization on campus is gaining steam after a student received a note that included an anti-gay threat and racial slur.

On March 26, a student returned to his dorm room and found a note saying "faggot nigger fuck off," as well as liquid bleach poured into his two top dresser drawers, according to the college's campus newspaper, The Carrier.