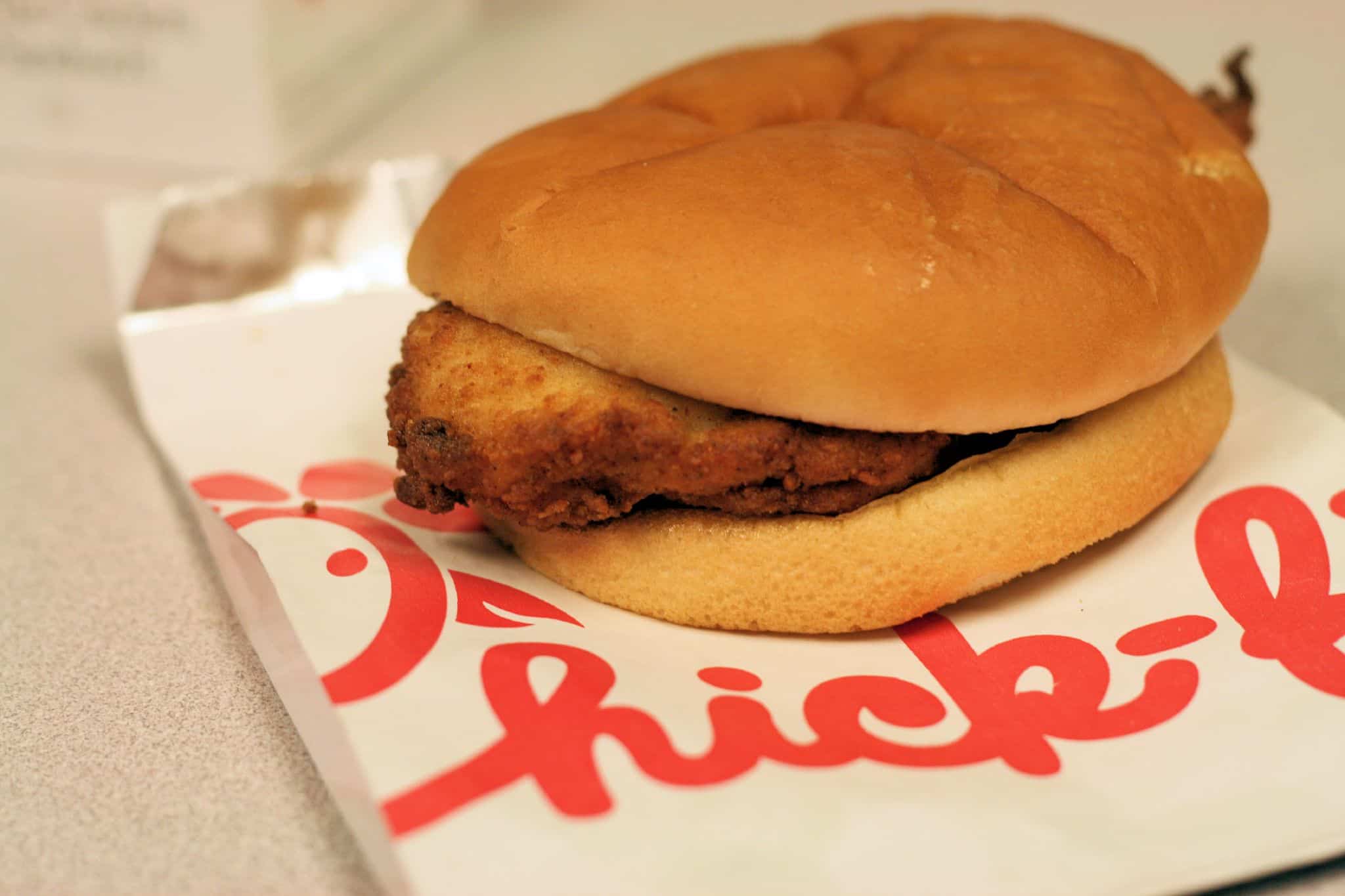 Jason Rhode
World
August 3, 2018 0
Chick-Fil-A is famous for the anti-LGBTQ policies of its executive boardroom. That hasn’t stopped the company from trying to expand... 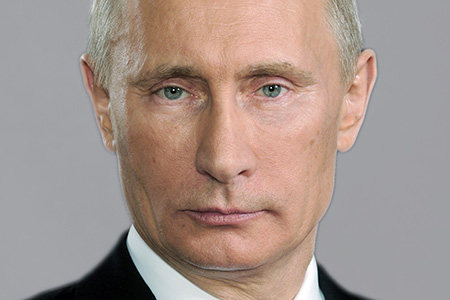 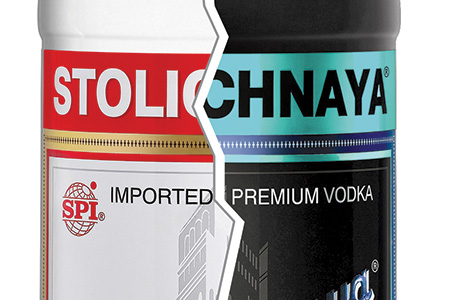 To boycott, or not to boycott, that is the question.

All Out, a global gay rights group launched in 2010, and Athlete Ally, a U.S.-based organization that promotes LGBT inclusion in sports, released a joint statement today, calling on a political solution rather than a boycott of the upcoming Winter Olympics in Sochi, Russia, over the country's anti-gay agenda.

A flurry of online petitions calling for a complete boycott of the games, its corporate sponsors and even NBC have cropped up recently. Some gay bars have even started their own boycott of Russian vodka.

But All Out Executive Director Andre Banks said today that a boycott of the games to protest Russia's anti-gay laws was not the most prudent way to send a message to Russian politicians. 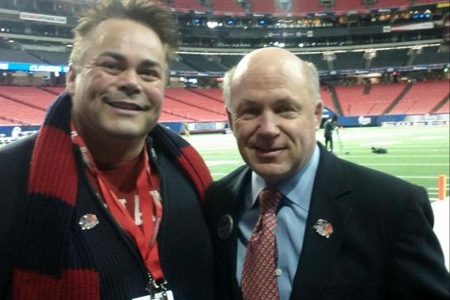 Evangelicals fire back with Chick-fil-A ‘buy-cott’ 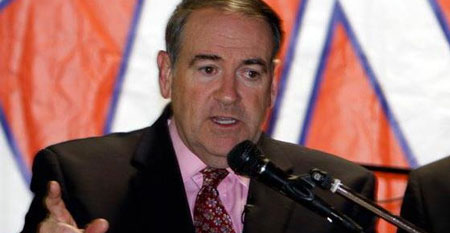 Former Arkansas governor Mike Huckabee has organized a Chick-fil-A “buy-cott” for Wednesday, Aug.1 after he became “incensed at the vitriolic assaults” on the Atlanta-based fast food chain in the wake of company COO Dan Cathy's comments on same-sex marriage.

Cathy, son of the company's founder Truett Cathy, told the Baptist Press in a recent interview that the company was “guilty as charged” in its opposition to same-sex marriages. 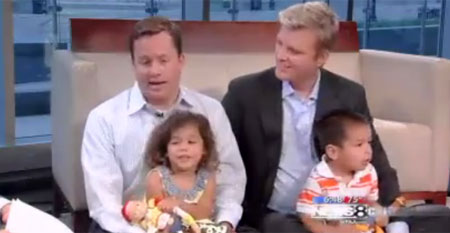 Todd Koch, Cooper Smith and the North Texas couple's children were on a local Dallas news program yesterday to talk about their family's ad in the June catalog for clothing retailer JC Penney.

The pro-gay Father's Day ad renewed calls for boycott from conservative Christian group One Million Moms, who also organized an unsuccessful boycott after the retailer hired out funny woman Ellen DeGeneres to be a spokesperson earlier this year.

Some have wondered if OMM is not a JC Penney conspiracy, meant to drive up sales. Well, maybe just Keanu Reeves.

Check out the segment below. Spoiler warning, it's seriously cute:

Did Lady Gaga put the gay back in ‘Tar-gay’? 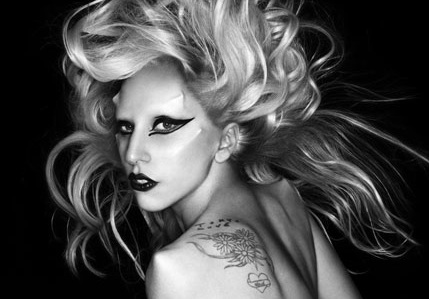 In an interview with Billboard magazine, Lady Gaga says an exclusive edition release of "Born This Way" with Target was made only with the promise the retailer would donate to and align itself with pro-LGBT causes.

Target made a $150,000 donation to a political action committee that supported GOP candidate Tom Emmer, who opposes gay marriage, when he ran for governor of Minnesota last year. Emmer lost.

But Lady Gaga's decision to release the exclusive edition of "Born This Way" — who some have deemed the next "gay anthem" —raised the eyebrows of many of her more social justice activist Little Monsters.