“On the cover of Newsweek under M. Bachmann’s picture it said ‘Queen of Rage,’ but there is only ‘One Raging Queen’ in her house!”

Actress, singer and gay rights advocate Cher, continuing her Twitter war with GOP presidential hopeful Rep. Michele Bachmann. Bachmann’s husband, Marcus Bachmann, runs a therapy practice that attempts to convert gays and has been the subject of Internet rumors that he is gay himself. (Towleroad.com, Aug. 14)

“When did everybody get lumped in with the gays? You know what I mean? … When did we start giving a shit about [transgender] people? … And shouldn’t [LGBT] be something that spells something, like YUCK?”

— Comedian Adam Carolla, ranting on his Aug. 11 podcast about the term “LGBT” and the Change.org petition that wants to see Ernie and Bert get married on “Sesame Street.” Carolla will podcast live from the Tabernacle in Atlanta on Sept. 30. (GLAAD.org. Aug. 15)

Outspoken: The most outrageous recent quotes on LGBT issues 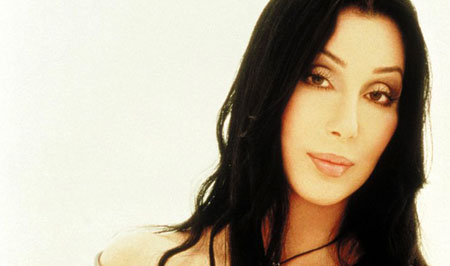 Come on, Cher — accept you have a transgender son

One thing important to transgender people is being called the correct pronoun. Having others recognize you and respect you enough to call you by the pronoun you identify with is a validation of existence for many.

So when you have gay icon Cher calling her transgender son, Chaz Bono, "she" and a "lesbian" on the David Letterman Show, it's really a tragedy not only to Chaz but to all people in mainstream society — and the LGB world, too — who are still learning the issues transgender individuals face.

According to an article on the Huffington Post, "Cher also said she considers Chaz a lesbian, even though he has described his relationship with his girlfriend as heterosexual."

Gay Vegas: What happens in Vegas, well, you know 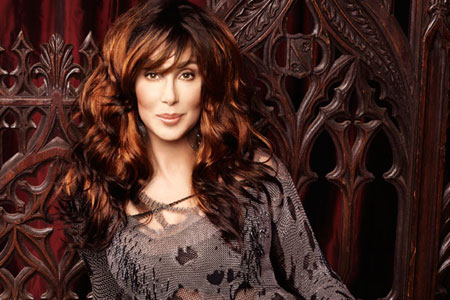