Dallas Duncan
Community
June 13, 2017 0
Atlantans looking to support to the global LGBT community will have a chance to do so Thursday, when “Lip Sync... 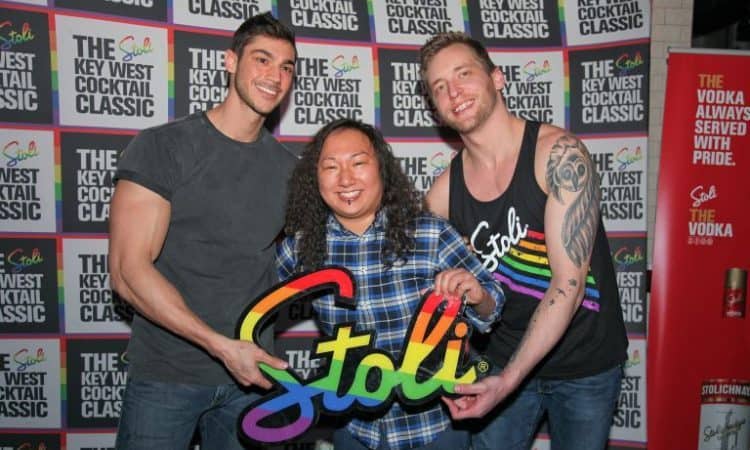 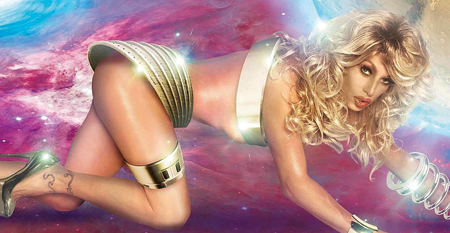 All the events, fundraisers and parties you need to know about this weekend

‘Drag Race’ at Blake’s on the Park 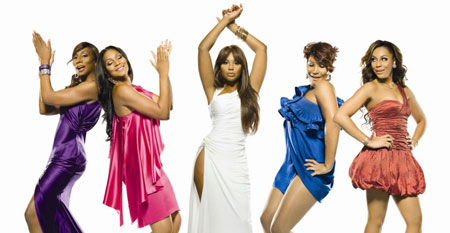 Get your swim on

End of ‘Dragnique’ is beginning for host and creator Eve Michaels 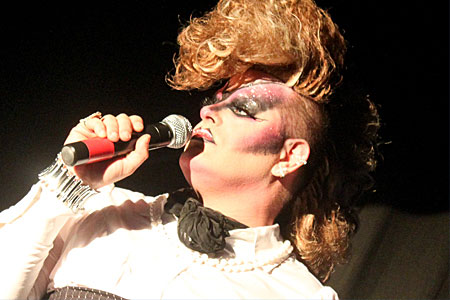 In a vote separated by only three ballots, Janelle Brooks was named the winner of Jungle's first “Dragnique” drag competition on Friday. Brooks, an energetic dancing diva, beat out Gunza Blazin, a member of the Atlanta Sisters of Perpetual Indulgence.

The seven-week contest where drag newbies performed their way through weekly challenges for audience approval has ended, but the event marks the beginning of so much more for the contest's creator and host, Eve Michaels.

“If you would have said that I would be doing this a year ago, I would have never believed you,” Michaels said. “I never would have thought at my age I'd be throwing on platform boots and wigs and performing on stage.”