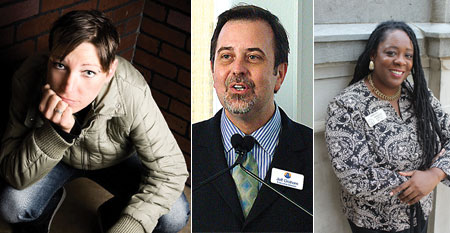 Atlanta is one of more than three dozen cities participating in a global march for LGBT equality on Saturday, April 21.

Organizers hope the event, billed as the “2012 Worldwide LGBT Civil Rights March,” will draw thousands of LGBT people and their allies to the streets to demand full equality and to raise awareness of ongoing LGBT issues.

The marches are the brainchild of Joe Knudson, an author based in Oklahoma City. Knudson said in a phone interview that the idea for a worldwide event came to him about a year ago when he created a Facebook campaign to draw attention to the struggle for LGBT equality.

Atlanta joins cities from around the world with march, rally under the Gold Dome