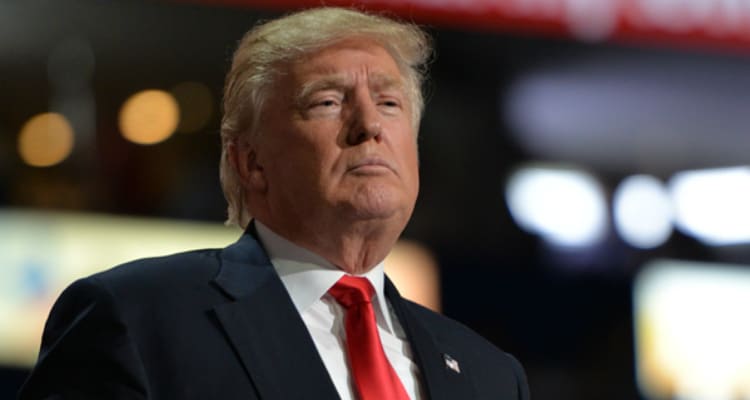 Chris Johnson, Washington Blade courtesy of the National LGBTQ Media Association
National
February 23, 2017 0
Much to the dismay of the LGBT advocates who sought to keep guidance barring discrimination against transgender kids in schools,... 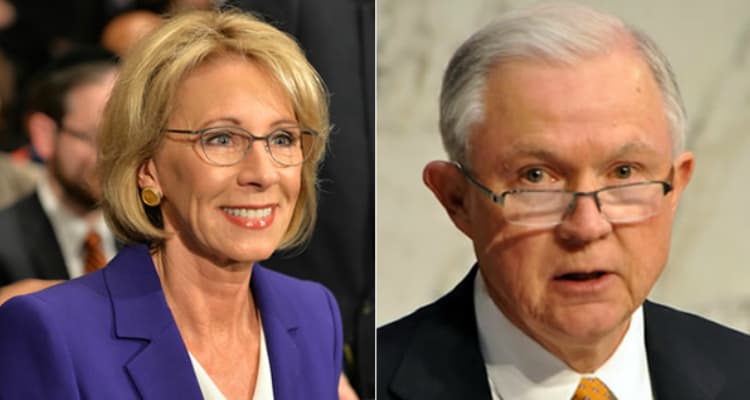 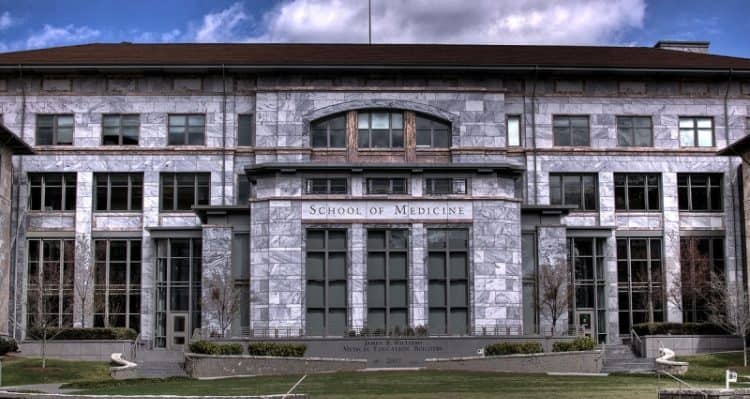 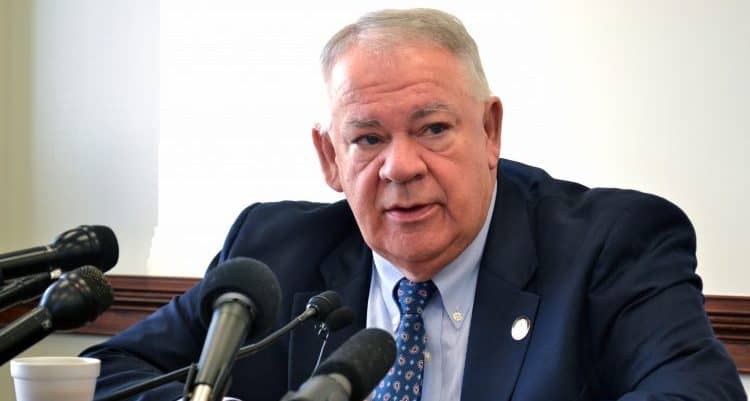 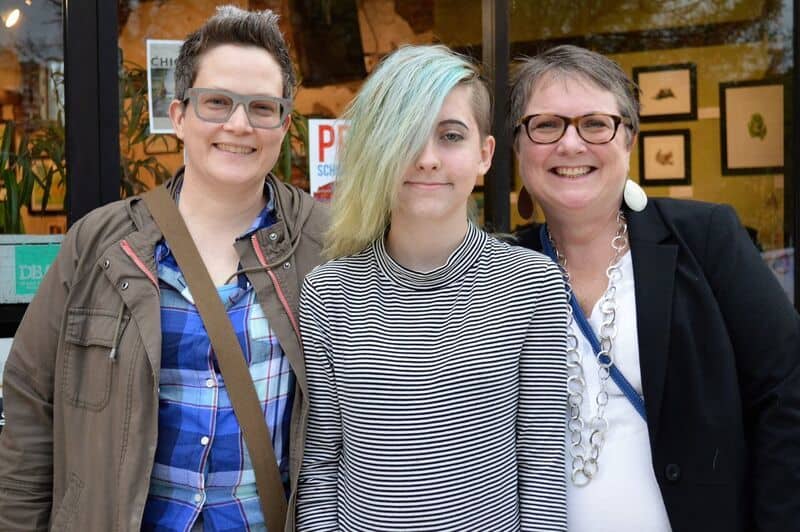 The Georgia Voice Editors
Photo Gallery
March 21, 2016 0
The staff and supporters working to make Pride School Atlanta a reality in the fall gathered at Karvana coffeehouse in... 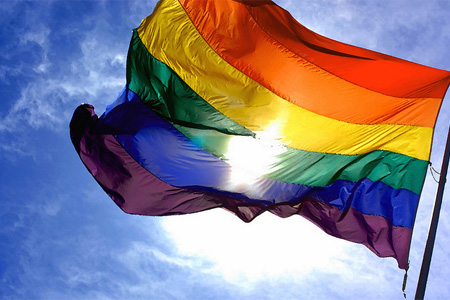 Students from across the country will protest anti-gay bullying by remaining silent during the Friday, April 19, school day as part of the annual National Day of Silence.

The event, organized by the Gay, Lesbian & Straight Education Network (GLSEN) since 2001, is meant to highlight the need for bully-free safe schools for all students, regardless of gender identity or sexual orientation.

According to GLSEN, nearly nine out of 10 LGBT students experience harassment in American schools each year, while 60 percent of LGBT youth report feeling “unsafe” at school because of their sexual orientation or gender identity. 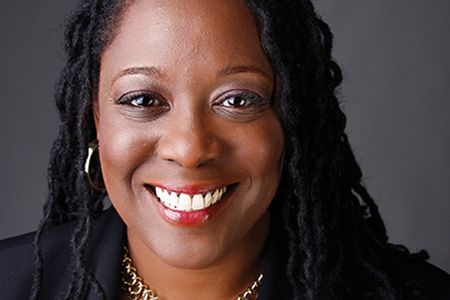 The proposed bills, four of which have already been filed during the current legislative session, included The Restore & Build HOPE Act, the Anti-Discrimination Act, the Education Transparency Act, the Parent Protection Act, the Drop-Out Deterrent Act and the End Cyber-Bullying Act.

Two of the bills, the Anti-Discrimination Act and the End Cyber-Bullying Act, specifically address concerns of LGBT voters.

Health blog: Back to School

Each fall welcomes a rush of activity, as the city of Atlanta switches gears and prepares for the return to school.  Shopping malls are a hustle and bustle of parent’s and student’s trying to find that perfect first day outfit which will identify them as the right balance of scholarly and cool.  Electronics fly off the shelves as families stock up on the latest and greatest in available calculators, computers and other gadgetry that are needed for today’s student.  Doctor’s office waiting rooms are overflowing as students prepare for immunizations, sports physicals and routine checkups.

There is an excitement and tension that overtakes the city as we all prepare for the educational lessons that await us each fall.