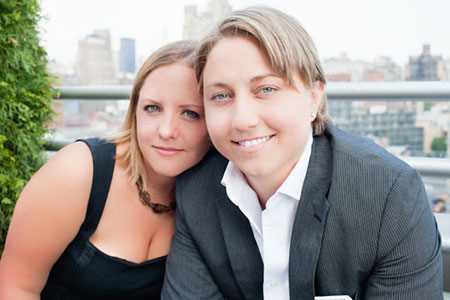 Say ‘I do’ to marriage equality