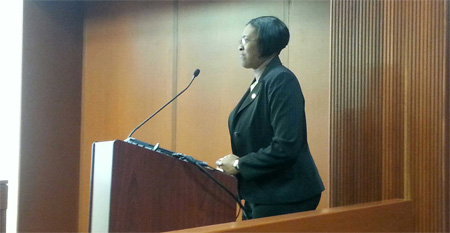 As written, HB 429 would expand the state's anti-bullying laws and require schools to issue annual reports on instances of bullying where a student is disciplined. Waites is one of three openly gay members of the Georgia General Assembly.

Committee members, including Education Committee Chairman Brooks Coleman (R-Duluth), questioned the need for additional punishments against students who bully, but seemed favorable to the idea of requiring schools to submit annual reports on instances of bullying.