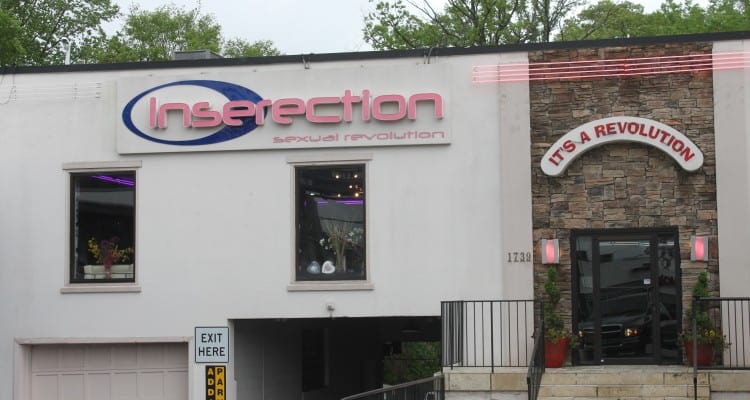 Patrick Saunders
Atlanta
March 11, 2015 0
In the ongoing fight over the so-called “religious freedom” bill being considered in the Georgia legislature, you often hear the... 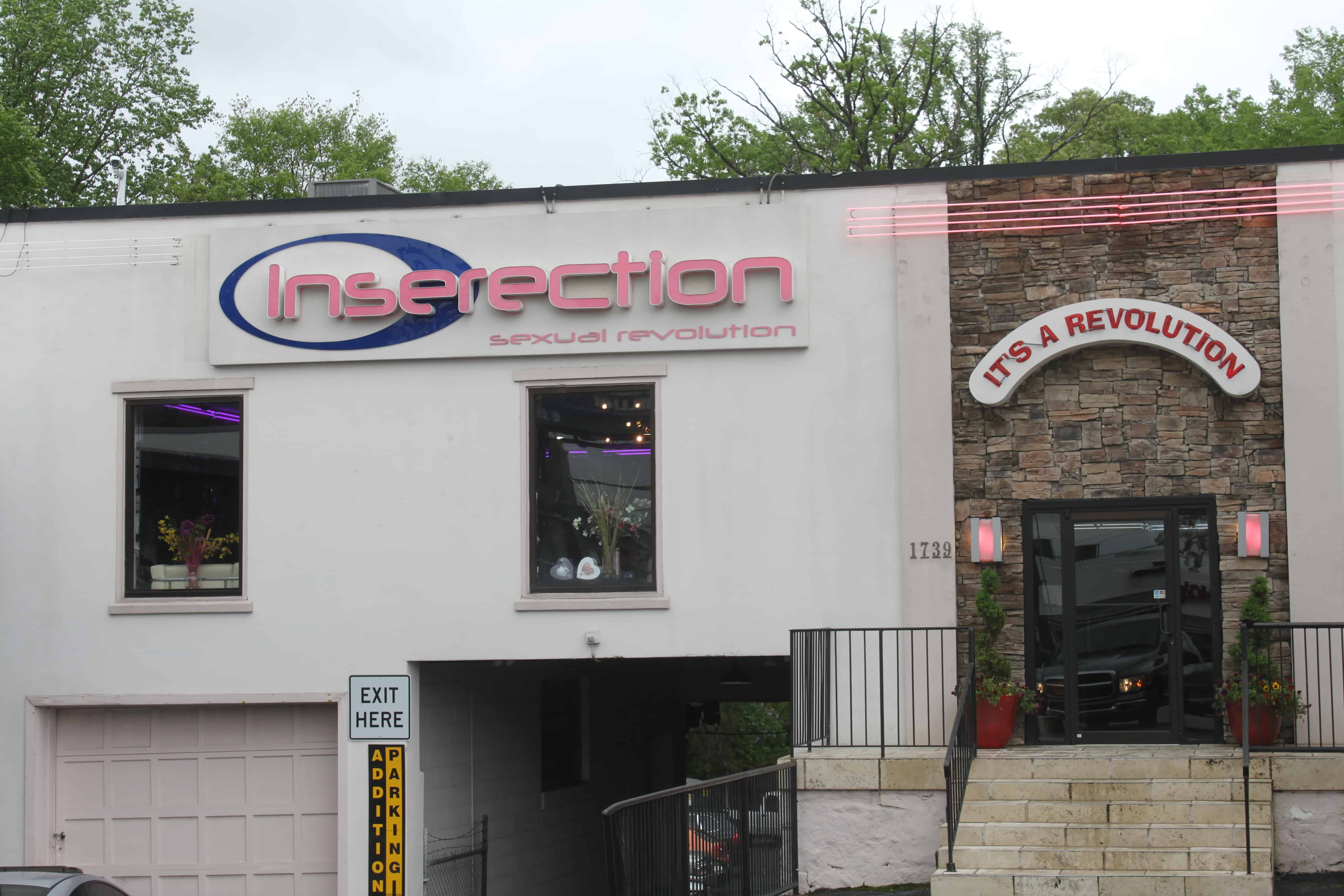 Sex & Dating: Trendy toys to spice up your sex life

This is one Jack Rabbit you don’t want hopping off anywhere except to, well, your bed.

Perhaps the best-selling sex toy of all time among women, the Jack Rabbit is definitely a top seller in metro Atlanta as well. The Jack Rabbit’s basic model is a shaft with a clitoral stimulator that looks like rabbit ears, hence the name. The infamous toy made its way onto the sex toy scene in the 1990s and become even more popular when it debuted on an episode of “Sex and the City.”