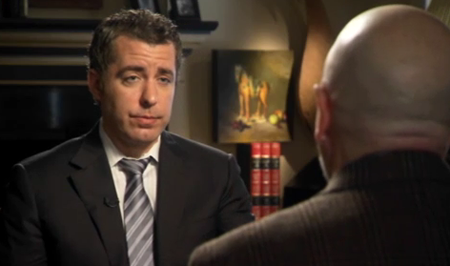 Last night on “The Daily Show with Jon Stewart,” correspondent Jason Jones traveled to the city by the bay to find out why the gay mecca isn't ranked as the gayest city in America in Advocate's latest list of "The Gayest Cities in America" list. In 2010, Atlanta took the top spot in Advocate's ranking, but this year Minneapolis claimed the title.

Jones compares the gay scenes from San Francisco and Minneapolis in a hilarious segment called "Minneapolis is the New Gay."