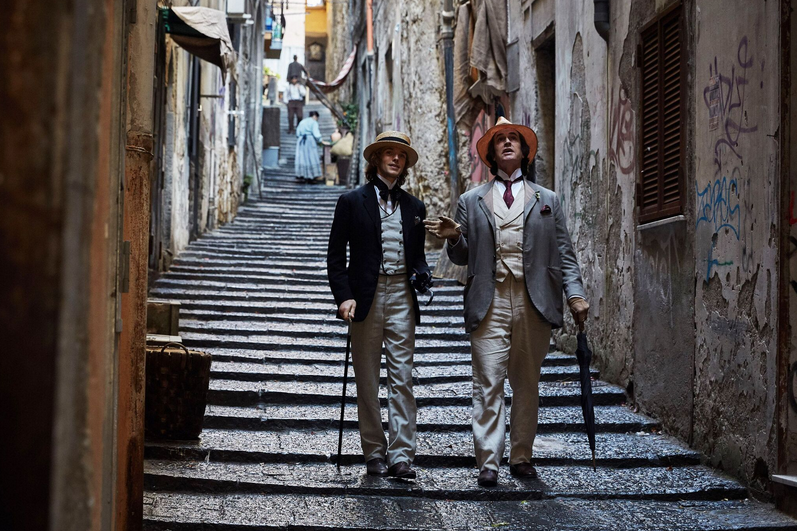 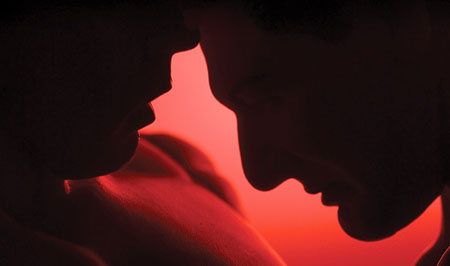 Playwright Oscar Wilde had the opportunity to escape with his younger male lover and avoid the indecency charges that eventually imprisoned and destroyed him. Why Wilde did not take that chance is explored in David Hare’s drama “The Judas Kiss,” opening May 12 at Actor’s Express.

Author of such classics as “The Picture of Dorian Gray” and “The Importance of Being Earnest,” Wilde was one of London’s most popular writers in the 1890s. But imprisoned for two years for “the love that dare not speak its name,” Wilde never recovered his stature or spirit and died at age 46.