out in the kitchen

Home
out in the kitchen 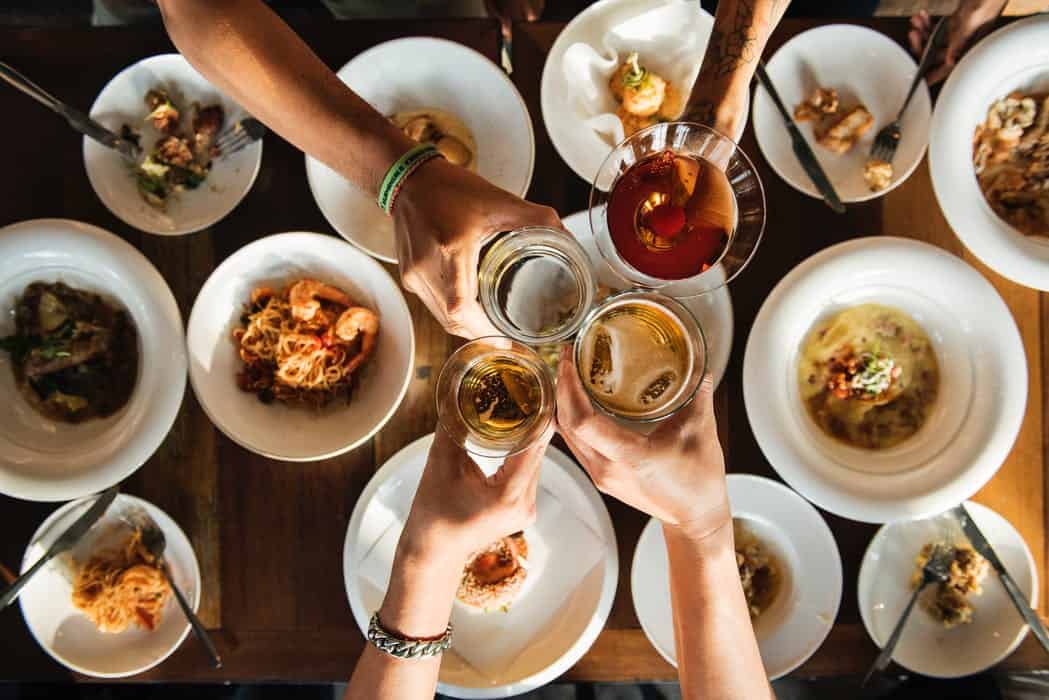 Celebrate the Holidays with AGLCC

Katie Burkholder
Community
November 28, 2018 0
Ring in the holiday season with the Atlanta Gay and Lesbian Chamber of Commerce (AGLCC) as they host the 7th...

Gay business group gets ‘Out in the Kitchen’ 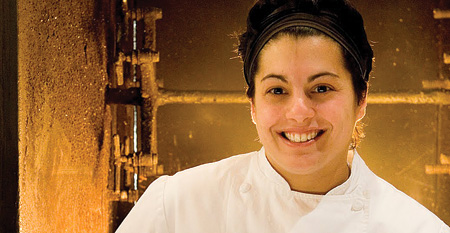 The Atlanta Gay & Lesbian Chamber of Commerce’s annual holiday party gets a tasty makeover for 2012. The food-themed “Out in the Kitchen” is planned for the evening of Thursday, Dec. 13.

The chamber’s holiday event is always one of the group’s biggest gatherings of the year, but the 2012 version is “a radical departure, and a new concept,” says board member Andria Towne, who is organizing the party.

“It has a cocktail/networking vibe, but we have added several LGBT or LGBT ally chefs,” she says. “Everyone loves food and there is a chef craze now. That is popular in culture now and we feel this is an unexplored niche.”