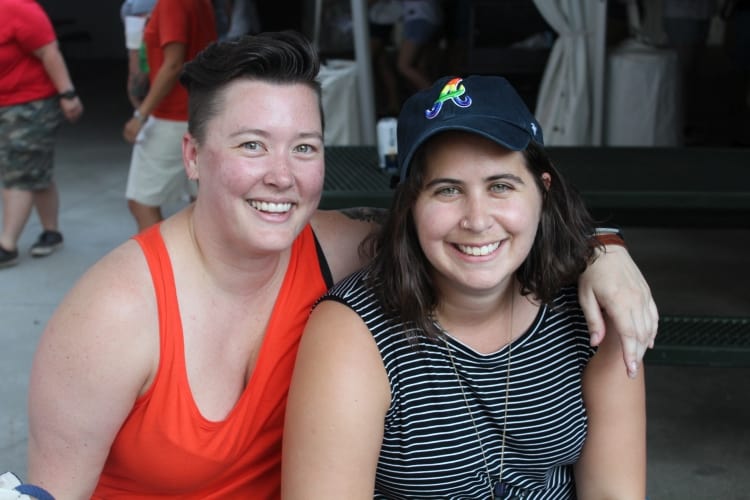 Patrick Saunders
Photo GallerySports
June 14, 2016 0
Atlanta’s LGBT community came out in force on Friday night for the final LGBT Night at Turner Field before the... 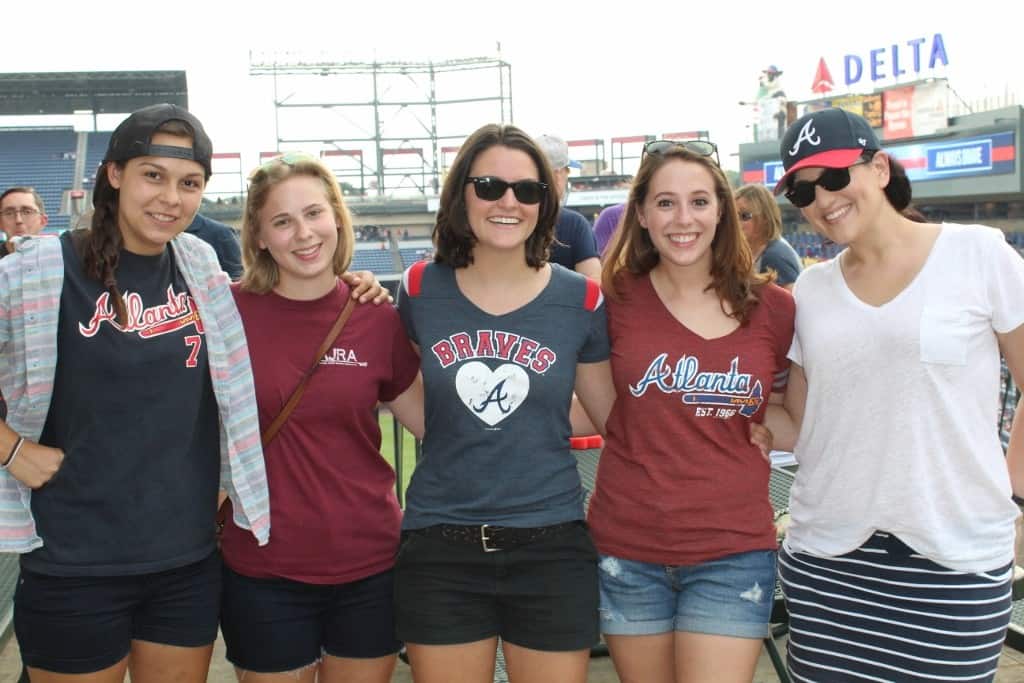 Patrick Saunders
Sports
June 1, 2016 0
This is the final season the Atlanta Braves play at Turner Field before moving to SunTrust Park in Cobb County,... 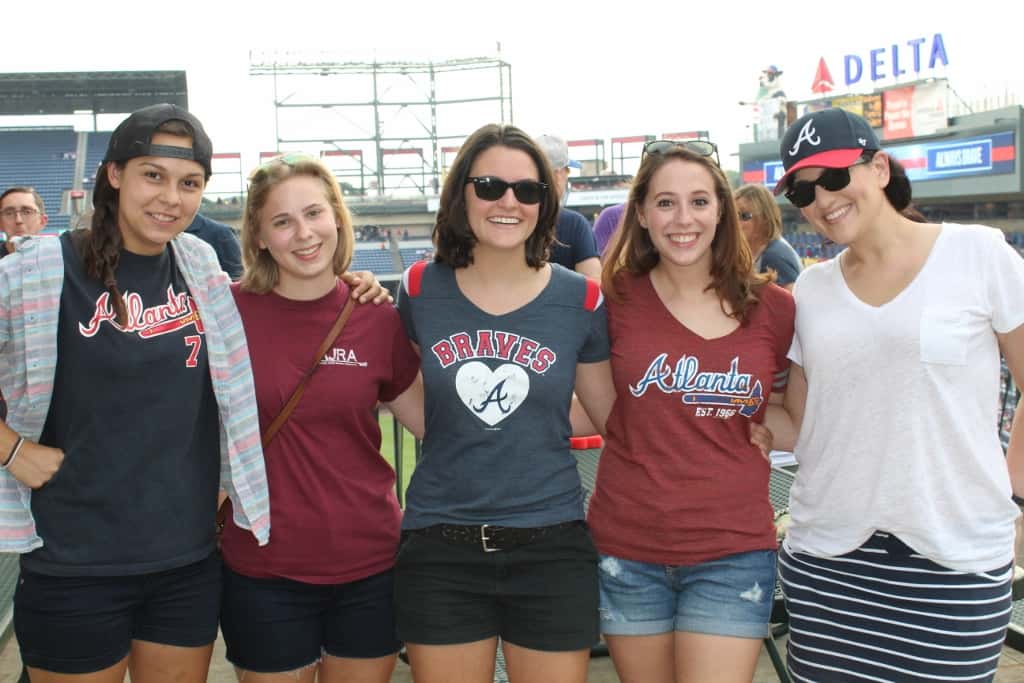 Patrick Saunders
Sports
June 12, 2015 0
The Atlanta Braves hosted an LGBT Night on Wednesday for Stonewall Month and the community responded, so much so that... 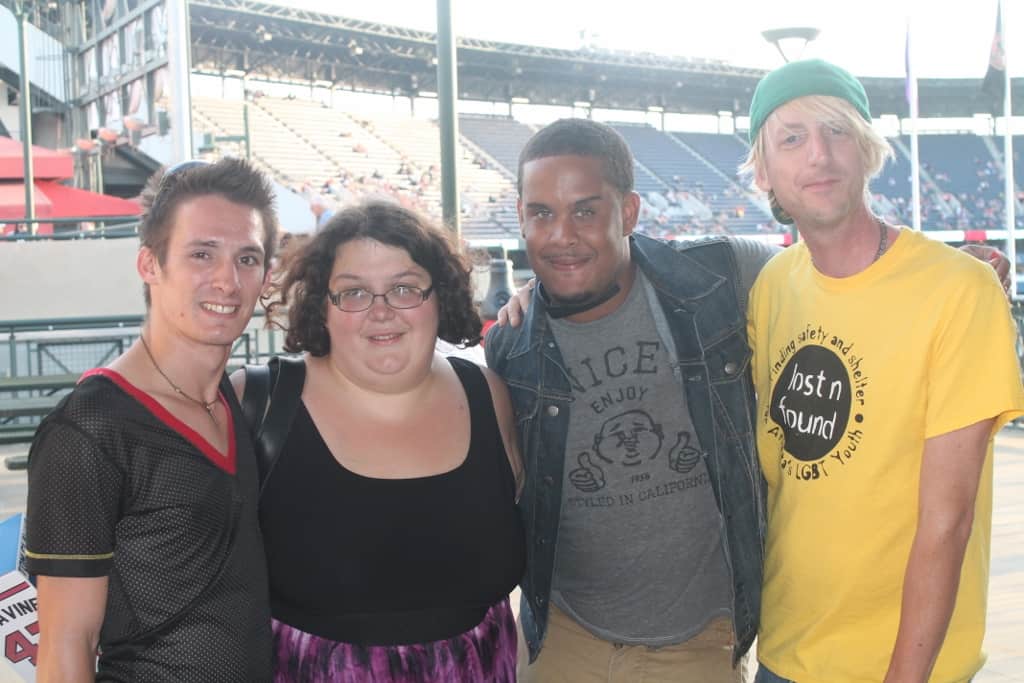 Patrick Saunders
Atlanta PrideSports
June 6, 2015 0
There are many ways to celebrate Pride during Stonewall Month and one of the more popular ones is back for the...

Melissa Carter
OutspokenThat's What She Said
May 30, 2015 0
This is the first year Mr. Carter is making the trek with me to Turner Field, as I emcee the... 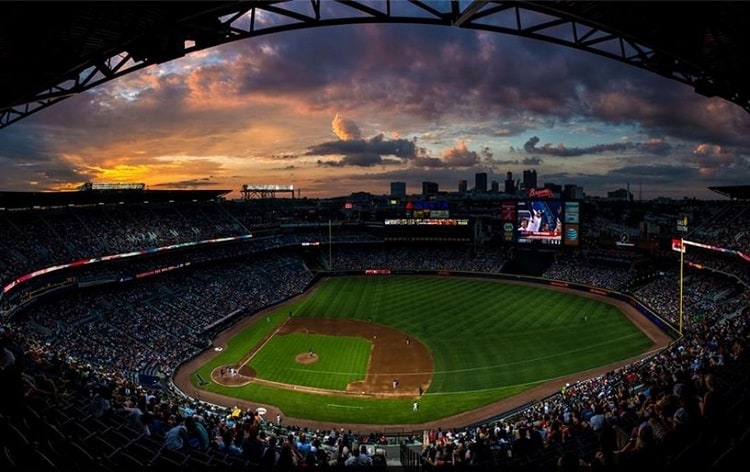 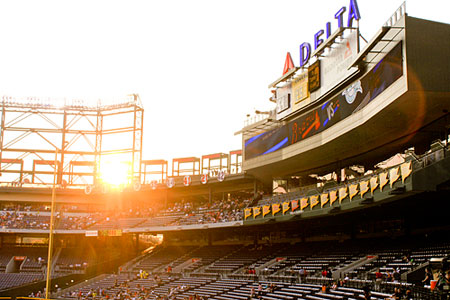